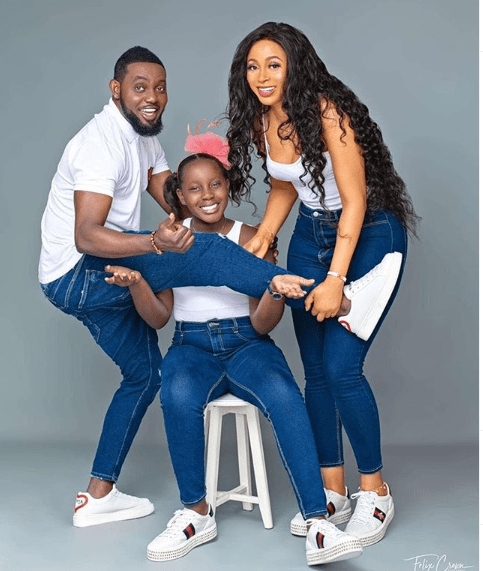 This is coming thirteen years after the birth of his first daughter, Michelle Makun.

Weeks ago, the same blogger revealed that Ay’s wife was expecting second child with the comedian, and fans reacted in excitement.

“Hello tueh tueh, congratulations are in order as unku AY set to welcome another baby after him daughter, I come in peace ooo, igi ewedu oni wo pawa”, the blogger wrote.