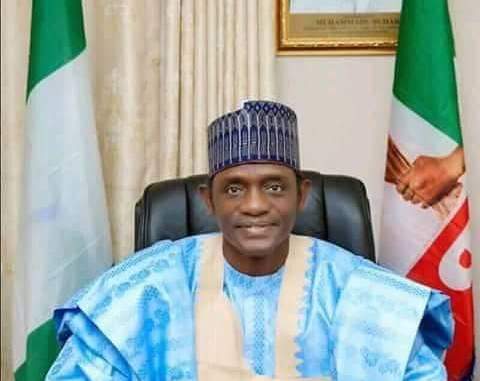 The national convention of the ruling All Progressive Congress, APC will hold on Saturday February 26, 2022.

The issue of the convention had been a controversy lately which also led to the resignation of the Director-General of the Progressives Governors’ Forum, Salihu Lukman.

Governors of the APC had earlier Sunday met behind closed doors at the Kebbi Governors Lodge in Abuja.