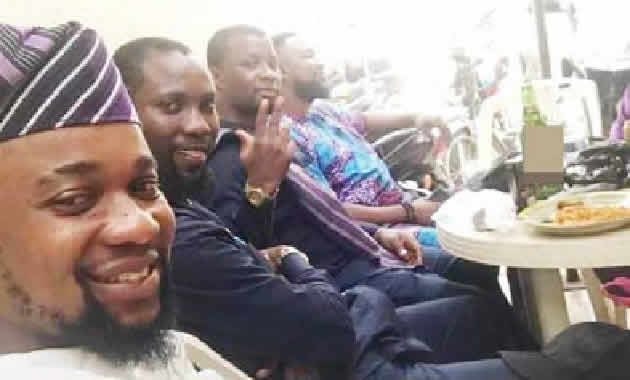 The four wedding guests abducted on Sunday January 16, around Isara area of the Lagos-Ibadan Expressway, Ogun State, have regained their freedom after being abducted by hoodlums allegedly dressed in army uniform.

The victims who were on their way back to Lagos, were abducted after one the vehicles conveying them from a wedding they attended in Ibadan, Oyo state, broke down. While making effort to tow the faulty vehicle, the armed hoodlums emerged from the bush and whisked away the seven victims, three of whom were later released.

They were reportedly released after a N7.5m ransom was paid. One of the released victims, Folahan Akinsola, said they were asked to raise N60m to secure the release of the other four.

Akinsola confirmed that his friends were released on Tuesday January 18, after their abductors were paid N7.5m.

“We were unable to get the whole ransom they demanded, but we had to face them with what we gathered. We ended up paying N7.5m and they were released around 1am today (Tuesday).

“I didn’t follow them to give the kidnappers the money at the location they chose because I was advised that my face was all over social media. After they got the money, they released my friends.

“We already got back to the Divisional Police Officer in Isara to brief him. We also collected our car; but the faulty Toyota Corolla is still there. A friend of mine told me that some people we don’t know are taking advantage of my friends’ situation to post some account numbers to get money.

“We were the ones who raised the money alongside the company my friends work for, among others.”