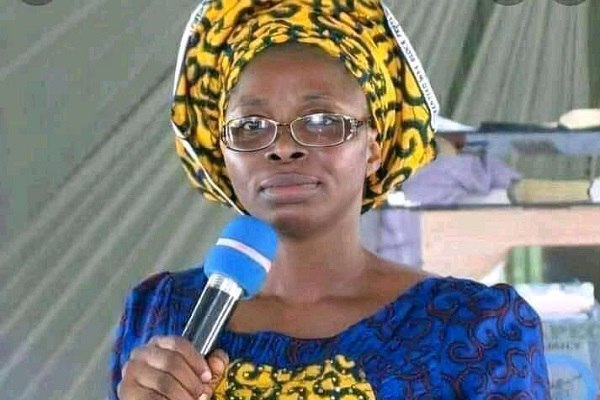 Evangelist Funmilayo Adebayo, popularly referred to as Mummy G.O has in a viral video made some revelations about sp*rm.

She revealed that she worked with monitoring and standby demons while she was operating as an agent of darkness and that there are some things men don’t know about the sperm they release.

The Evangelist had earlier claimed that she spent over 900 years in the Satanic realm and that Anti Christ would be introduced through the World Cup.

In her recent controversial sermon, she disclosed that there is a code in the first sperm men discharge and demons have the power to access one’s destiny through it.

According to her, the Angel of God would prevent demons from accessing one’s first discharge if it occurs naturally and they don’t have iniquity in their hearts.

She further explained that every discharge comes with either an Angelic or demonic spirit.

THERE IS A CODE IN YOUR SPE*RM
[Mummy Explains] pic.twitter.com/zigT7URmNB