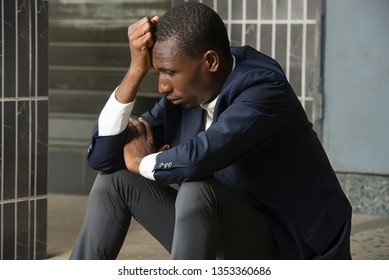 A Nigerian man is in pain over his marriage to a runs girl who promised to change her ways but reneged.

According to the man, he met the lady six years ago and fell in love with her. When he realised what she does for a living, he counseled her and they got married after she agreed to stop doing runs.

However, shortly after their marriage, failed to keep her vow and went back to her runs girl lifestyle.

He wrote: “I fell in love with a runs girl and got married to her thinking she would change, but believe me when I tell you I don see shege for this marriage.

This is the first time I will be opening up about my problems because I don tire. God punish love.

We met six years ago when I was got a new job. I was posted to her area and I happened to get a room in the same compound where she was living.

Like play like play, from only greeting, we started sleeping over at each other’s rooms till I gave in and fell in love with her.

I asked her where she usually goes to at night. And she opened up that she’s a runs girl. Out of love, I counselled her, told her I’m in love with her and she agreed to change.

We became lovers, planned wedding and finally got married. Just immediately after marriage, this girl started seeing other men again.

The most annoying part is, she’s not discrete about it. She would tell me to my face – “you knew I was a runs girl before u married me, so why are you complaining?”

She sleeps over at different men’s houses, comes back home drunk and threatens to leave me and the kids if I continue to complain about her lifestyle. I am fed up. I don’t know what to do. This isn’t what I bargained for”.