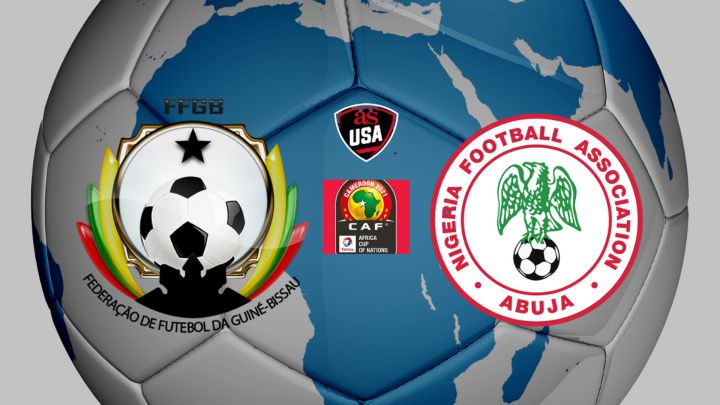 Captain of the Guinea Bissau national team, Jonas Azevedo Mendes has said that they will rather ‘die’ than see themselves losing today’s match against the Super Eagles.

Mendes, who is the team’s first-choice goalkeeper said they will battle the Super Eagles with all their might and they were determined to ensure they do not go home after the tie.

Raised in Portugal, the goalkeeper once played for Beira-Mar, in the Primera Liga but has spent most of his playing career in the third tier of Portuguese football.

Guinea Bissau has been a revelation in the ongoing Africa Cup of Nations tournament.

In a group that has African giants in Nigeria, Egypt and Sudan the tropical country on the West African coast has not played as underdogs. They pulled a draw against Sudan, controversially losing to Egypt. They are currently ranked 6th among the best losers. A win over the Super Eagles will see them qualify for the round of 16.