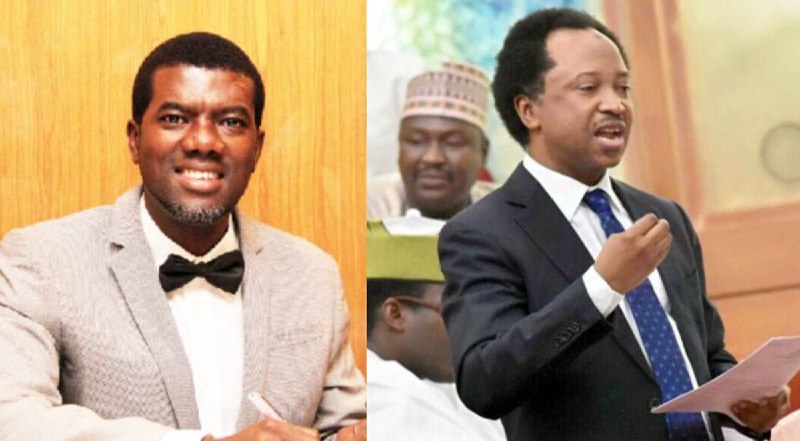 The immediate past senator of Kaduna Central, Senator Shehu Sani, has thrown his weight behind Asiwaju Bola Ahmed Tinubu’s bid for presidency.

The 54-year old former lawmaker took to his social media handles to declare that “Jagaban” is young and almost his age and is able to move the country forward.

In addition, he stated that the pictures showing Tinubu as an old man were manipulated. 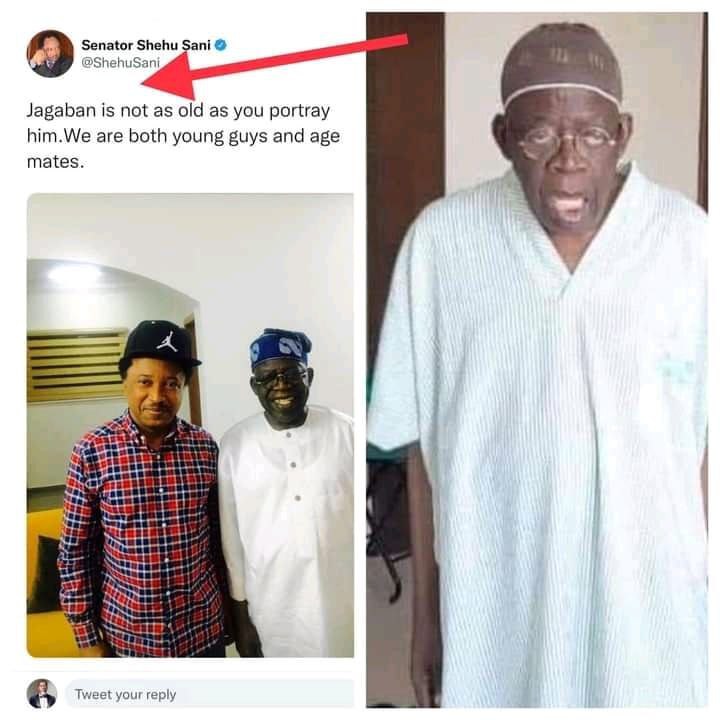 According to Mr Reno, the picture being shown by Senator Shehu about Asiwaju is a picture taken after London had “transformed” him.

He further explained that President Buhari looked so sickly and aged but after visit to London he became “fresh”.

Senator Sani reportedly dumped APC for PDP few months ago and has claimed that he is the best fit for Kaduna governorship.