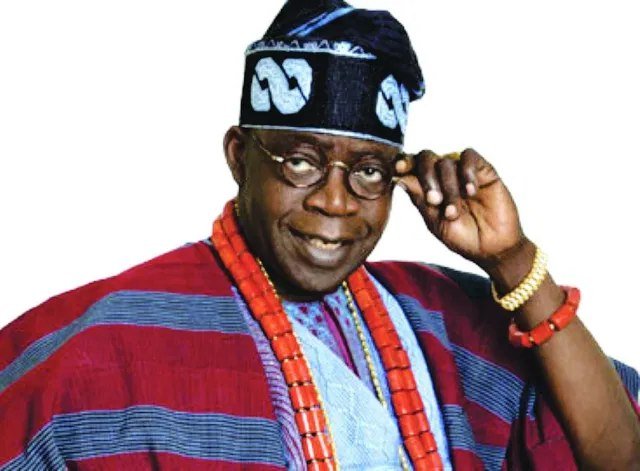 Anaedoonline.ng reports that the governor endorsed the presidential aspiration of National Leader of the All Progressives Congress (APC) on Thursday.

He gave the endorsement when Tinubu paid him a condolence visit over the spate of killings by bandits in the State.

The Governor said the transformation witnessed in Lagos were result of Tinubu’s efforts. In another story, a chieftain of the Peoples Democratic Party (PDP), Alhaji Shehu Madaki, has slammed Tinubu over his recent declaration ahead of the 2023 general elections.

Anaedoonline.ng reports that a video of the APC chieftain promising to pay the WAEC fees of all Nigerian students if he becomes president, went viral on Wednesday.

Tinubu was captured in the viral video clip making a series of promises to Nigerians while addressing a group of women from the governing party.

According to him, he was wrong to have prioritized WAEC fees over the ravaging security challenges, poverty and lack currently facing the country.

Madaki maintained that Tinubu does not know the problem facing the people and concludes such a person is not fit to be the president of Nigeria.