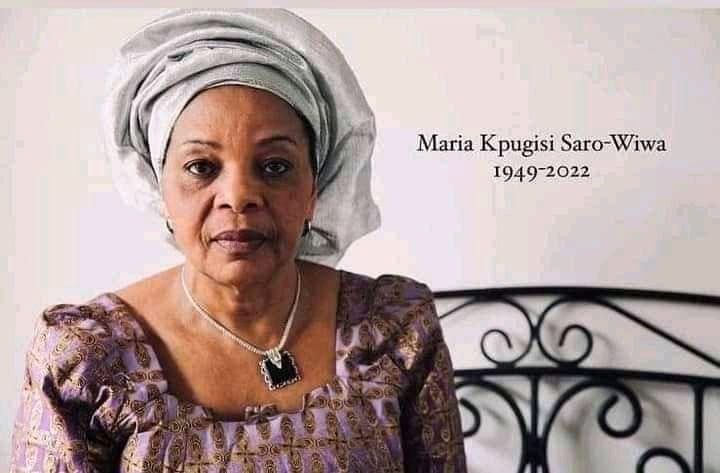 The widow of the late Niger-Delta matyr Ken Saro-Wiwa has died.

Maria Kpugisi Saro-Wiwa who was born in 1949 has died at the age of 72, as announced by the family.

Her daughter Noo, while making this known expressed her joy for her mother’s sacrifices after the death of their father.

Ken, the husband of the deceased died by hanging as an activist for the Niger-Deltans.

He was a poet, journalist and much more and will be one of the memorable massacres of Abacha’s administration. 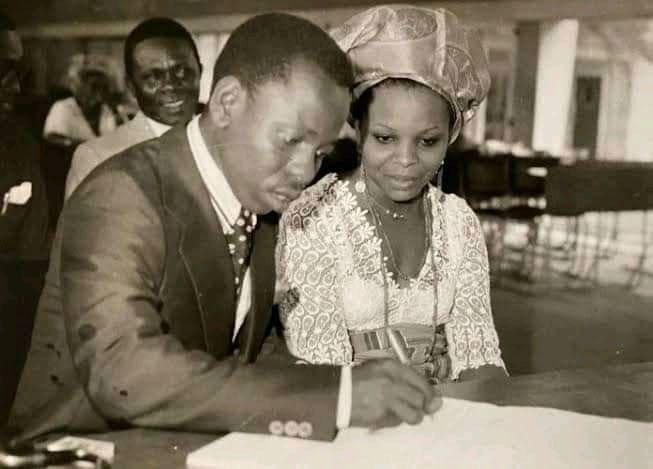 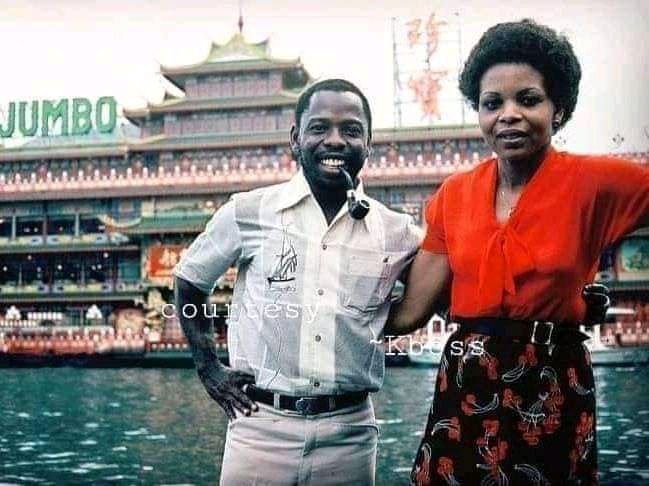