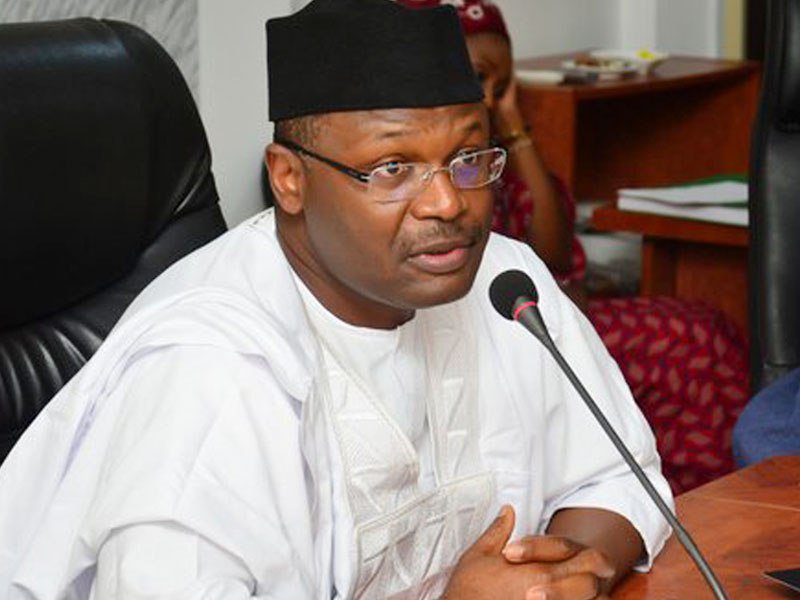 The Independent National Electoral Commission (INEC) on Friday said it would beam its searchlight on politicians and political parties to track the sources of funds for their campaigns in the 2023 general election.

The commission, therefore, promised to set up committee to monitor election expenditure ahead of the elections.

The Chairman of INEC, Mahmood Yakubu, represented by a National Commissioner, Kunle Ajayi, stated this in Abuja during a policy roundtable conference on political campaign finance organised by The Electoral Forum, an organ of the Initiative for Research, Innovation and Advocacy in Development with support from MacArthur Foundation.

He said, “As long as we have not notified anybody that the race to the 2023 general election has started, we are not unaware of what anybody is doing. We follow the law strictly.

“We have not officially declared notice for the 2023 general election, but when we so declare, we will put our monitoring committees to motion like the Central Bank of Nigeria, DSS, EFCC, the ICPC, (commercial) banks and other law enforcement agencies. We have that plan already.

“Every candidate must be made to declare his bank asset. That is where they draw out their money, so we will make them present their statement of account right from the onset.

“We will make it mandatory for them to turn in their bank statement so that if they say they are doing billboard and the account remains the same, then there is a problem.”

The Need To Enact Law For Open Asset Declaration

The INEC chairman also said that INEC would also monitor the movement of money on election days to help tackle vote-buying at polling units.

Mahmood said that through the Economic and Financial Crimes Commission, commercial banks would be mandated to report all suspicious transactions ahead of the election.

The INEC chairman also threatened to prosecute any bank that failed to cooperate.

Speaking on the issue of vote-buying, Mahmood said, “We are going to establish finance monitoring teams and they will be among the electorate but they (politicians and political parties) won’t know.

“We are going to do it in a way that the influence of money will be reduced because we want to make the electoral field a level playing ground for both rich and poor candidates and electorates. Everybody will go on an equal economic level so that you won’t influence the voting pattern.”