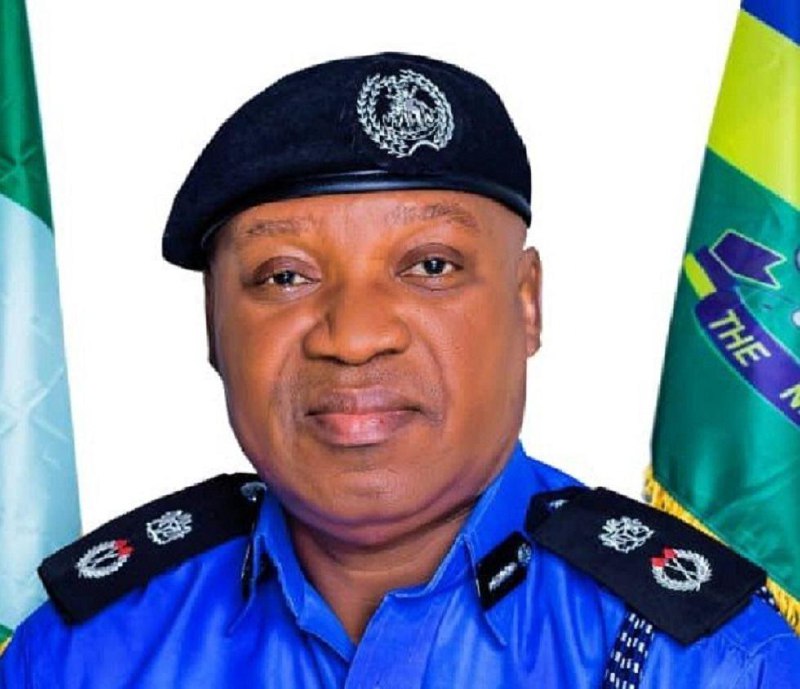 The Inspector-General of Police, Alkali Usman Baba, has appointed Abiodun Alabi as the new Lagos State Commissioner of Police.

Anaedoonline.ng reports Alabi will take over the leadership of the state Police Command from the immediate past commissioner, Hakeem Odumosu, on January 24, 2022. Alabi was the former Bauchi State Commissioner of Police.

In a statement issued by the Force Public Relations Officer, CP Frank Mba, the new police commissioner is due for retirement on December 31, 2024.

Alabi’s appointment followed the promotion of Odumosu to the rank of Assistant Inspector-General of Police in December 2021.

Recall that the Police Service Commission (PSC) had approved the promotion of Odumosu and five others to the rank of Assistant Inspector General of Police.

This was made known in a statement to newsmen by the PSC spokesperson, Ikechukwu Ani.

A former Deputy Commissioner of Police (DCP) in charge of the Lagos State Criminal Investigation Department (SCID) Yaba, DCP Yetunde Longe, alongside 16 others were promoted to the rank of CPs.

According to the PSC, the two AIG’s promoted to DIGs are AIG Zaki Ahmed and AIG Johnson Babatunde Kokumo.

The statement disclosed that Odumosu and the five others’ promotions to AIG were based on appeals presented before it by the affected officers, requesting for an adjustment in the promotion date, adding that this was approved.