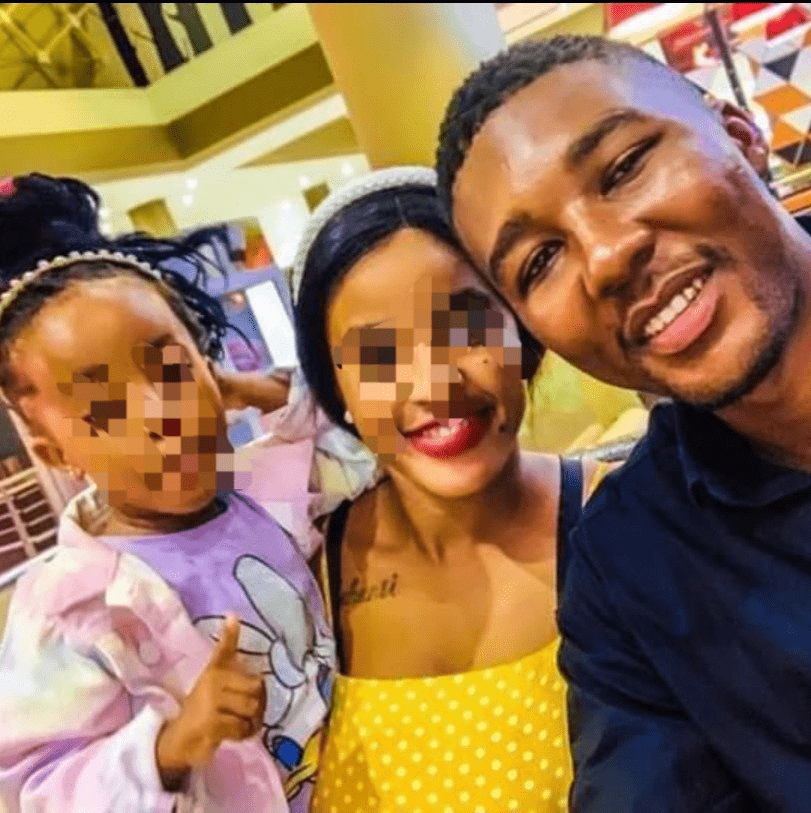 A man, who is known for flaunting ‘his’ child and the child’s mother on Facebook, has shared a heartbreaking update after discovering the child isn’t his biological child.

Michael Mokoena, in a recent Facebook post, referred to his child’s mother as his soul mate and revealed an interesting conversation they had. He also professed his love for her. 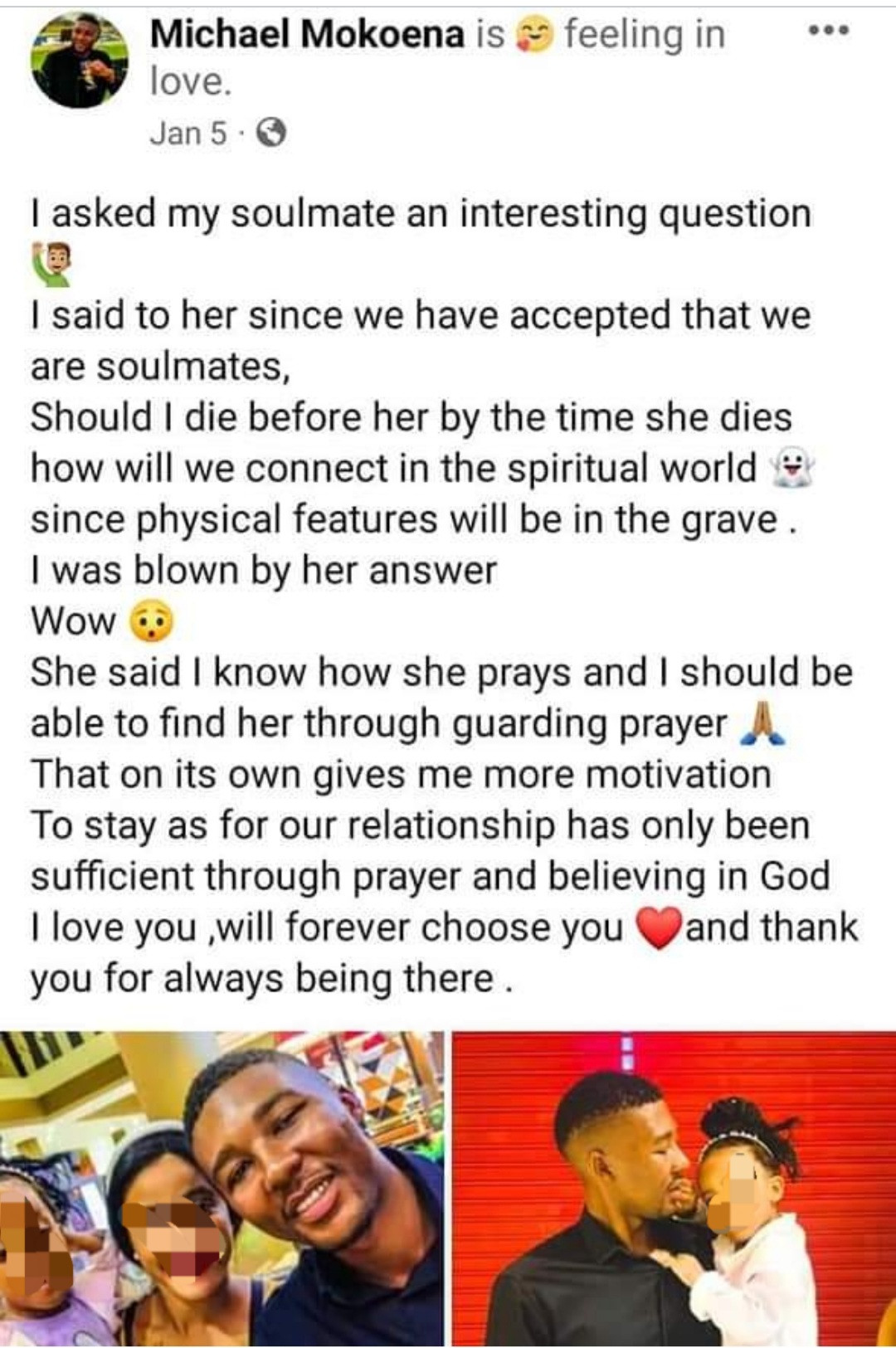 Other posts show him bonding with his daughter

“DNA Test Is Not For Nsukka Men” – Man Brags 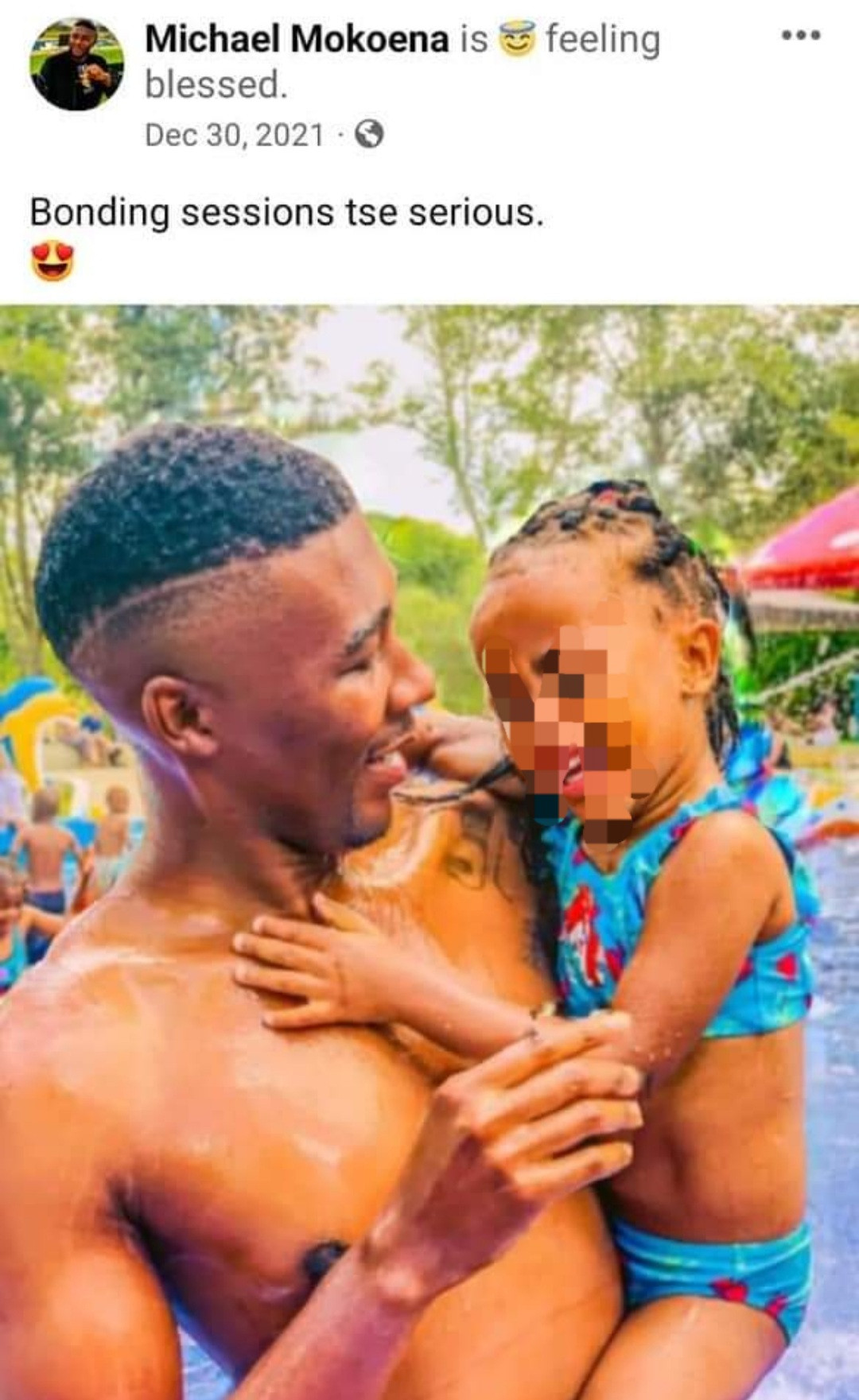 Sadly, he took to Facebook a day ago to reveal that DNA test has shown he isn’t the biological child of his daughter. 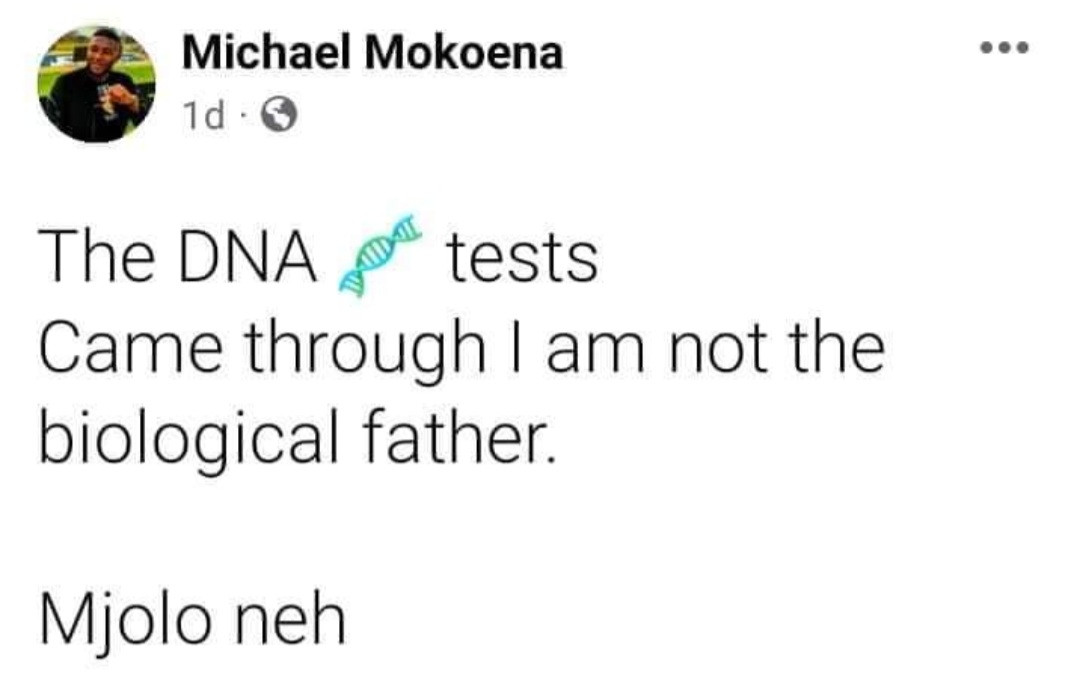