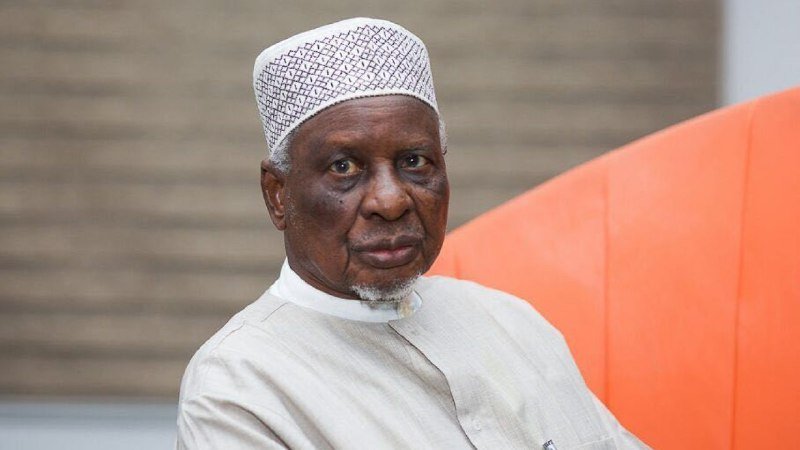 Elder statesman, Tanko Yakasai has accused Southerners of being behind the call by some Northern leaders for the postponement of the 2022 Population Census.

Yakasai claimed that the Southerners have bought some of the northern leaders and are afraid the north will further assert its numerical advantage during the 2023 general elections with the census.

He made the allegation on Thursday when a delegation of the National Population Commission (NPC) paid a visit to his residence in Kano State.

Yakasai argued that the conduct of the census should not have any effect on the 2023 elections, adding that there is a motive behind the call for the postponement of the exercise scheduled to hold between April and May.

Recall that a group of northern leaders had urged President Muhammadu Buhari to shift the census due to the large numbers of displaced persons and the proximity of the exercise to the 2023 elections.

Reacting to the call, Yakasai said the leaders under the aegis of Northern Leaders of Thought do not want the North and the country to progress, asking the President to ignore the call for postponement.

He said with Nigeria already several years behind on the timeline for the census, it would be wrong to further delay the exercise as all resources already committed would turn to wastage.

He said: “Secondly, I am suspecting some people to be behind that gathering.

“I am afraid it might be some individuals from the South that came to buy some of our northern people.

“We are several years late already (for the census), and we should be late again? This is not something our leaders – politicians and other influential people should allow. They should stand firm and encourage this census. They should not allow the postponement even for a minute talk less of a day.

“The day they fixed, it should take place. It’s a one-day exercise. All the days before are for the training of personnel and other things. It is not right. Whoever said they should not do it, it’s either he does not know what he is doing or he is in alliance with our enemies.”