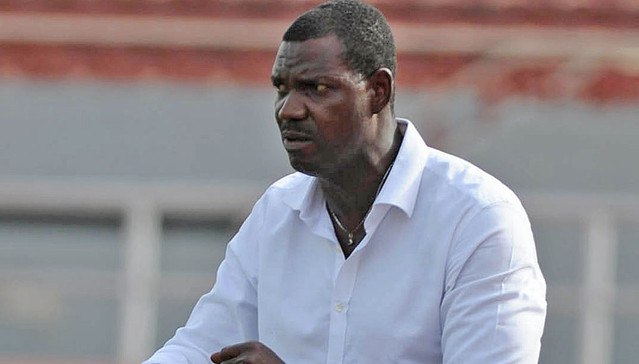 Anaedoonline.ng reports that the Super Eagles coach was announced as the winner in a tweet posted on the official Twitter page of AFCON on Friday night.

Anaedoonline.ng understands that the Super Eagles were impressive throughout the group stage matches, winning all their games to lead their group table.

Eguavoen was appointed the interim coach for the Eagles to replace sacked Gernot Rohr in December 2021.

The 56-year-old former player has since proved his ability having led the national team to pick up all nine maximum points from the group stage of the competition. Eguavoen has been praised by many of the footballers in the squad for bestowing upon them newly-fangled freedom and credited for adding a breath of fresh air to the team.

Anaedoonline.ng understands that Rajevac’s trouble started with the Ghanaian FA after Ghana exited the 2021 African Cup of Nation, AFCON, without a win.

Following the embarrassing record in the ongoing AFCON tournament in Cameroon, the country’s Sports Ministry in an emergency meeting on Friday, January 21, called for the Serbian tactician’s sacking.

According to African Sports Today, the FA were slow to decide on Rajevac but the country’s Sports Ministry was determined and have won the tussle on the future of the Serbian.

However, his second spell did not go well after leading Ghana to the exit door of the 2021 AFCON.