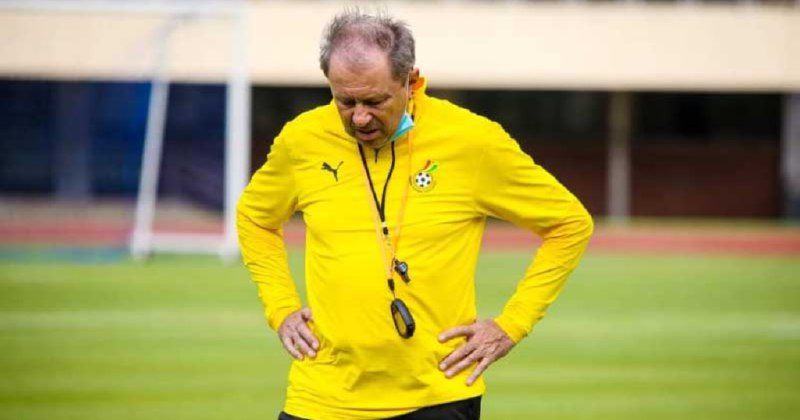 Anaedoonline.ng understands that Rajevac’s trouble started with the Ghanaian FA after Ghana exited the 2021 African Cup of Nation, AFCON, without a win.

Following the embarrassing record in the ongoing AFCON tournament in Cameroon, the country’s Sports Ministry in an emergency meeting on Friday, January 21, called for the Serbian tactician’s sacking.

According to African Sports Today, the FA were slow to decide on Rajevac but the country’s Sports Ministry was determined and have won the tussle on the future of the Serbian.

However, his second spell did not go well after leading Ghana to the exit door of the 2021 AFCON.

It was gathered that the Ghana Football Association is expected to release a statement on the development soon.