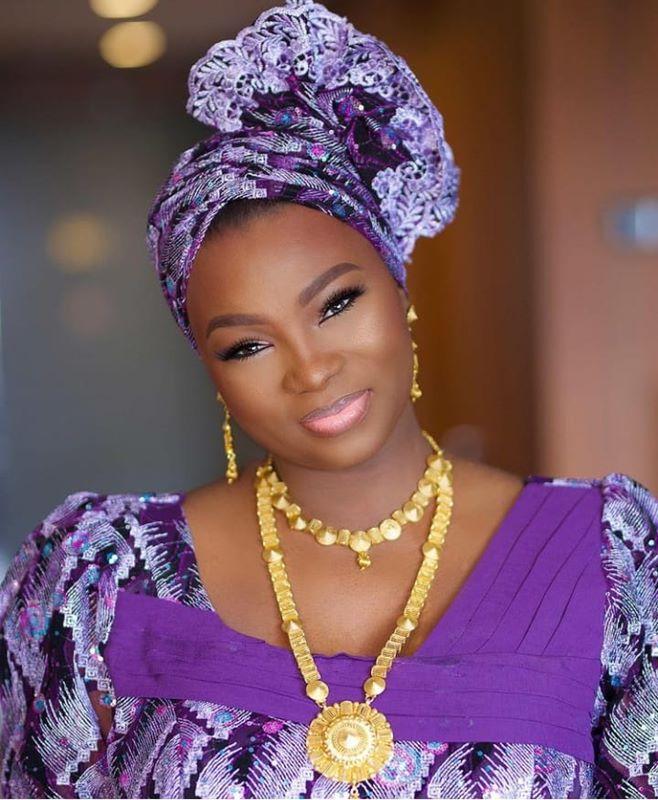 Socialite and Nigerian sex therapist, Hauwa Saidu Mohammed, popularly known as Jaruma, has allegedly been apprehended in Abuja over the abuse of drugs.

The s3x therapist was arrested on Friday evening for drug use and the publication of fake news.

According to sources from the force the mother of one reportedly takes hard drugs by injecting substance into her body.

“How Can A Little Girl Of 21 Years Control You?” Jaruma Slams Ned Nwoko

It was rumoured that billionaire Ned Nwoko whom she recently had a rift with might be responsible for her arrest.

Recall that Newsmen reported sometime ago that the billionaire’s media team had posted a statement saying that Jaruma’s product was not responsible for the divorce between him and his Moroccan wife Laila Charani.

The statement maintained that the reason for the divorce was Laila’s plastic surgery and her meeting with a strange man.

However the aphrodisiac seller called out the billionaire and maintained that her kayanmata where indeed working on him as he was being controlled and manipulated by his young wife, Regina Daniels.

Below is a picture of Jaruma allegedly putting down a statement at the police station.