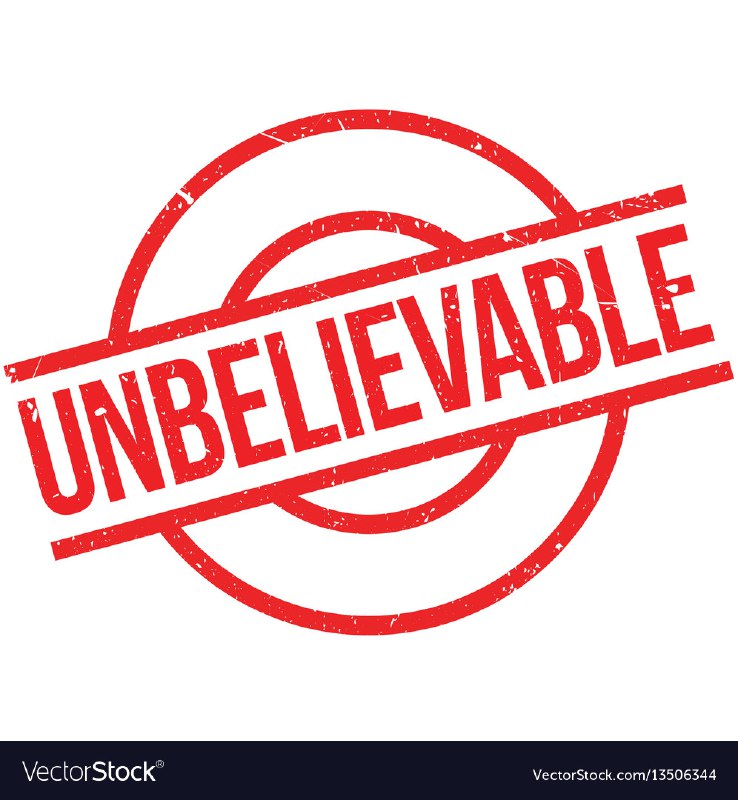 As unbeliveable as it sounds, it’s reality, not fiction. A Mexican school teacher has been left in tears and confusion after seeing his girlfriend marry another man.

According to the jilted lover, Uziel Martinez, he donated his kidney to the young lady’s mum to save her life, but the girlfriend dumped him in the end just a few days later.

Anaedoonline.ng understands that Martinez shared his awful experience in a series of videos he posted on social media, TikTok.

According to the resident of Baja California, it was only a month he had issues with the lady, and she left him to marry another man despite sacrificing his kidney for her mother.

Anaedoonline.ng reports that Martinez’s video has now gone viral on social media as people sympathise with him over his ordeal.

Responding to a series of messages of support he received after sharing his pains, Martinez on the same platform assured people that he is doing well both mentally and physically.

He added that he is also recovering well from a kidney transplant. He made it clear that he no longer hold any grudge against his ex-girlfriend despite the heartbreak.

“I don’t have anything against her. We’re not friends but we don’t hate each other.

“I only made the video for TikTok, I didn’t think it would get out of control”, said Martinez in an interview with Mexico Daily News.