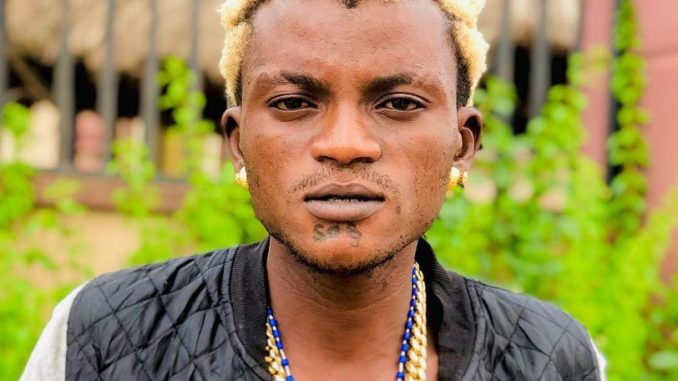 Controversial and man of the moment, Habeeb Okikiola popularly known as Portable has travelled to Kenya.

The singer posted a video on his Instagram page which indicated that he had left the country. He captioned the video “Werey don arrive Kenya. Nairobi connect.”

The singer’s fans congratulated him on leaving the country for the first time.

Recall that the Portable recently revealed that he has two sons from different women.

The zazoo crooner spoke about his private life during an interview with Jahbless Original Intelligence.

He said that he has a girlfriend whom he lives with and wishes to marry but she is currently misbehaving because of his fame.

He also added that after his song became a hit some girls have professed love for him.

Portable spoke about how much he had suffered in the past, revealing he has two sons whom he claimed are from different women.

He however refused to disclose the whereabouts of the children.