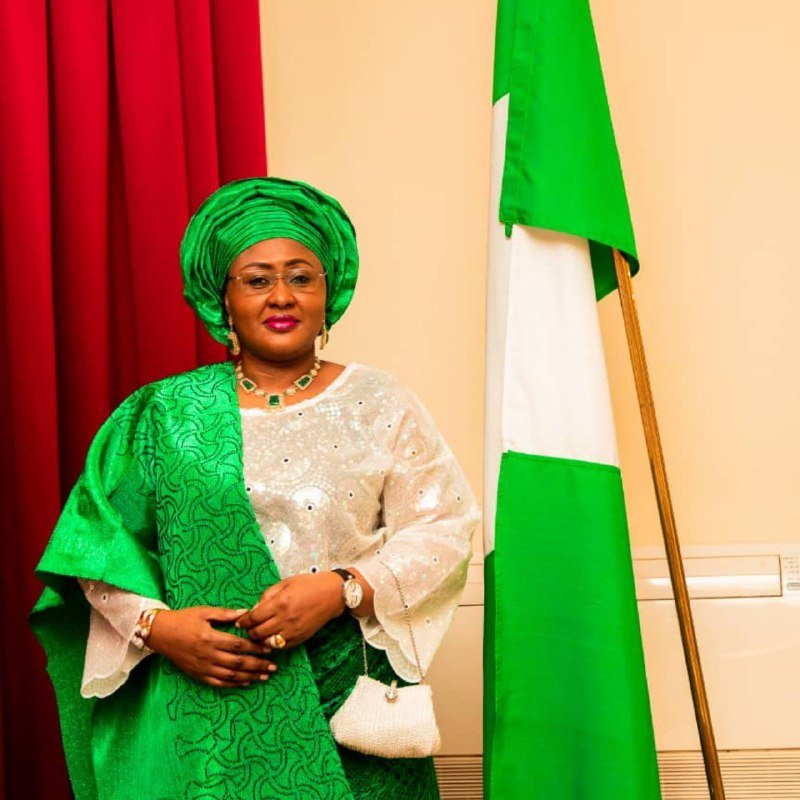 The First Lady of Nigeria, Aisha Buhari has called for capital punishment for the killer of five-year-old Hanifa Abubakar, who was abducted and killed by her teacher.

The President’s wife in her reaction to the development shared a video of a message by an Islamic scholar, Abdallah Gadon Kaya, demanding justice for the late Hanifa.

Kaya in the video charged the Kano State Government and human rights groups to take charge of the case of Hanifa and ensure that justice is served immediately.

The cleric who spoke in Hausa said the life of the killer of Hanifa is not in any way better, “Therefore, he should be killed just the way he murdered the little girl. And this should be done openly for everyone to see. Let it serve as a deterrent to others.”

Aisha alongside the video shared her view about the incident, she wrote in Hausa, “Muna Goyon Bayan Hukunchin Malam”, meaning we are in support of your judgment/ we are fully behind your position.

In a related development, Noble Kids Academy located in Kawaji, Nasarawa Local Government Area of Kano state has been burnt down on Monday by some angry youths.

This follows last week’s discovery that the proprietor of the school, Abdulmalik Tanko kidnapped and later killed five-year-old Hanifa Abubakar who was a pupil of the school before her life was cut short.