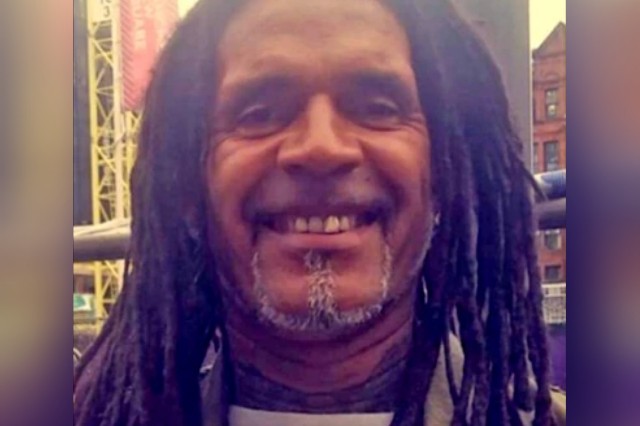 A man of Nigerian descent has died after a single punch to the head at a social club near Manchester, England.

Paul Ologbose, 57, suffered a critical head injury at a social club on Kensington Drive in Leigh just before 1.55am on Sunday morning, Jan. 23.

Greater Manchester Police said it is thought to have come after an altercation at the venue.

Mr Ologbose was taken to hospital but died on Sunday afternoon.

His family are aware and are receiving specialist support from officers, GMP has said.

Detectives are speaking to those who were at the social club and reviewing CCTV in the surrounding area.

A man in his 40s was taken to custody by officers at the scene, and he has since been arrested on suspicion of murder.

Detective Superintendent Rebecca Boyce, of GMP’s Wigan district, urged anyone with information about the attack to contact police. 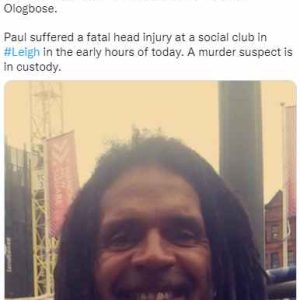 She said: “A man has horrendously lost his life after suffering a serious head injury that we believe was sustained from one punch during an altercation on a night out.

“It’s a shocking and distressing time for Paul’s family and we will do what we can to support them through our ongoing investigation.

“We have a suspect in custody who is being interviewed in relation to Paul’s death, but it’s vital we capture the full circumstances of this awful incident, and I, therefore, implore anyone with information to do the right thing and get in touch.”