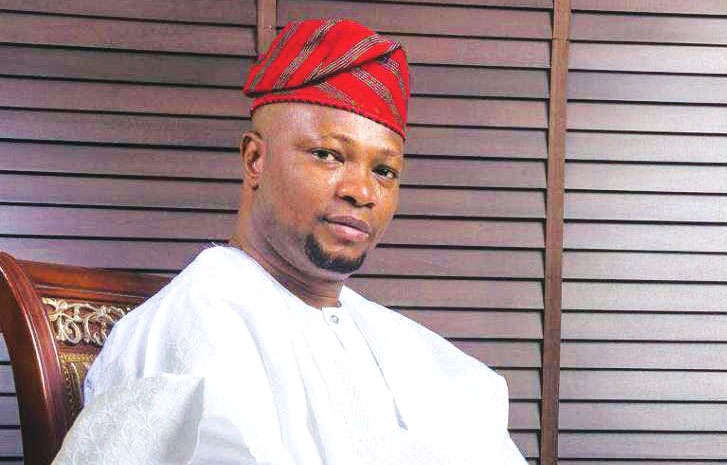 The convener of the Lagos4Lagos Movement, Jide Adediran (Jandor) a former faction of the All Progressives Congress (APC) in Lagos State, says the ruling party has a list of persons who will become governors in the state.

He made this known on Monday while featuring as a guest on Channels Television’s ‘Politics Today’ programme.

Speaking on the current affairs programme on Monday, Adediran, who is a governorship hopeful, said his group decamped because of the imposition of governorship candidates by the APC in the state.

He said, “What happened on Friday was beyond just decamping from APC to PDP; it was actually a final burial of APC in Lagos State. These are foot soldiers of the ruling APC in Lagos who have decided to dump all the moneybags to take their future in their own hands.

“We do have history where we are coming from, we didn’t just start today, we’ve been on this for the past six years and we’ve been preaching one thing: what we need and what we are asking for is a level playing field.

“We don’t care even if we are going to lose that contest at the end of the day but give us a level playing field.

“So, we held congresses here and there (but) you sat somewhere putting up a list saying this is what is going to fly and we were saying it to the party at the national level that if you refuse to do the needful, we have the number and we would move, they thought we were joking but we have shown to them by moving.”

Adediran also said the Lagos4Lagos movement chose not to form another political party but decided to join the PDP to join forces with a party with a structure across the nation and to add value.

IELTS: See How Much people That Signed Petition To Stop English Test For Nigerians