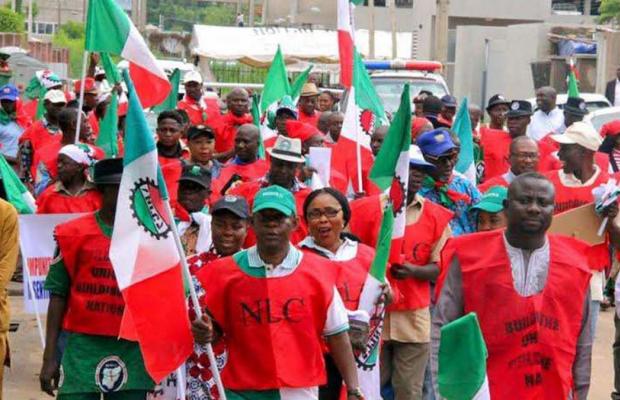 The Nigeria Labour Congress (NLC) on Tuesday announced the suspension of its nationwide protest over fuel subsidy removal.

Anaedoonline.ng reports that the decision was reached by the Labour union at its National Executive Council meeting on Tuesday morning.

According to NLC, the decision was reached following the suspension of the proposal to stop the subsidy on petrol by the Federal Government.

President of the NLC, Ayuba Wabba announced the decision at a press conference on Tuesday in Abuja.

Wabba further stated that members of the NLC who had been mobilised would be demobilised following the decision to suspend the protest.

This is coming after the federal government on Tuesday announced that the subsidy of fuel will last for another 18months, pending when an amendment in the Petroleum Industry Act will be made available to the National Assembly.

The announcement was made by the Minister of State for Petroleum Resources, Timipre Sylva.