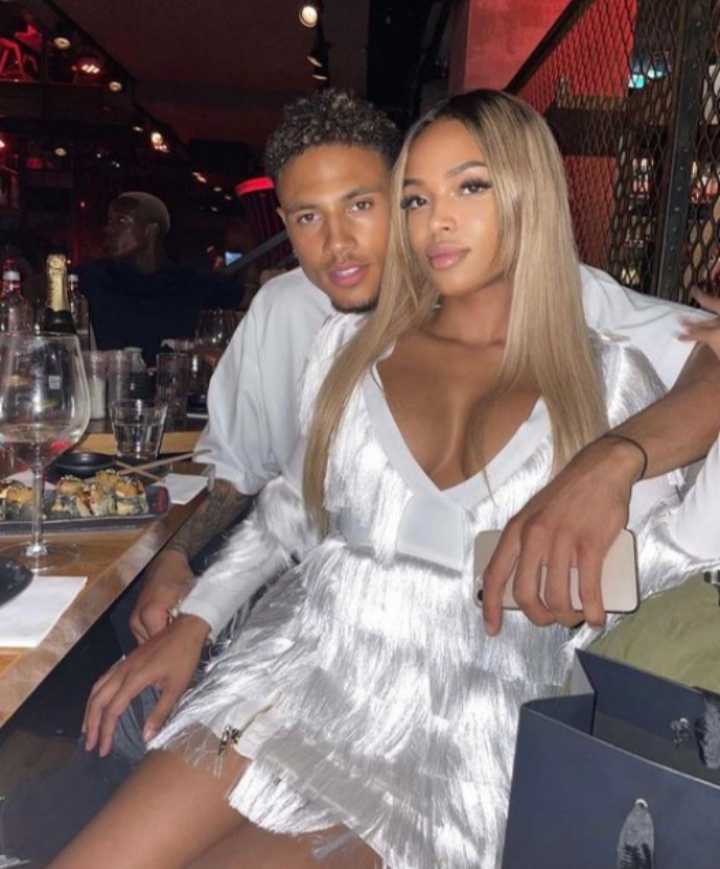 Jelicia Westhoff, the rumored girlfriend of the Super Eagles goalie, Maduka Emil Okoye, has expressed her admiration for his efforts, stating he ought to be celebrated.

Maduka Emil Okoye had been chastised by some infuriated Nigerians for failing to save the ball that led to Nigeria’s elimination from the AFCON in the round of 16, his alleged girlfriend believes he deserves to be congratulated for getting that far in the game.

Davido And Chioma Seen Together After Months Of Rumored Separation (Video)

“We are proud of you,not just when you win, or when you stop a ball but because of the person you are from the inside.

Im proud of your efforts Your Focus, Your drive,and how you never give up.

You helped the team.. and made a Big mark while there..

You deserve to be celebrated to making it this far

Forever proud
I love you 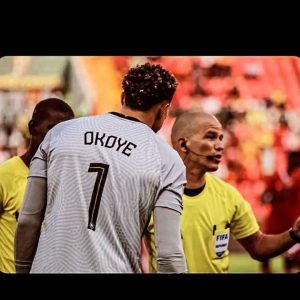