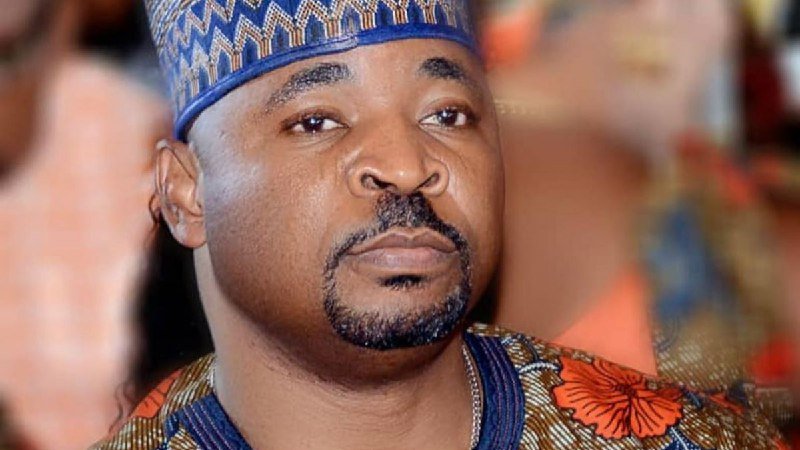 Anaedoonline.ng reports that the duo were arrested by the RSS led by State Commander, CSP Olayinka Egbeyemi.

In a statement to newsmen, the police accused the duo of being behind dangerous clashes in Idumota and its environs which has continuously crippled commercial activities in the area.

Recall that factions of the NURTW had last Thursday clashed in Idumota which resulted in the loss of two lives and grounding of commercial and vehicular movements.

“The arrest was effected today at a meeting where the two NURTW members along with some other stakeholders converged,” RRS said.

“Kunle Poly and Sego are currently being transferred to Zone II, Onikan, Lagos.”

See How Much NURTW Generates Annually As Revenue In Lagos

“We need to allow the police to do their job without intervening in it. Their investigation would unravel the truth behind the intermittent clashes and bring it to an end,” Akinsanya said.

MC Oluomo urged union members to go about their lawful activities in peace, warning that anyone found causing crisis would face the law.

Recall that two persons were feared killed during a clash between two factional members of a transport union in the Idumota area of Lagos .

The two factions – Eyo boys, reportedly loyal to a union leader known as Kunle Poly, and Kosoko boys – have been at loggerheads over control of territory in the bustling commercial centre.

It was gathered that Eyo boys expected Kosoko boys collecting levies from commercial bus drivers on Idumota Bridge to make returns but the latter declined.

The crisis escalated around 12pm on Thursday as hoodlums fired gunshots and brandished cutlasses.