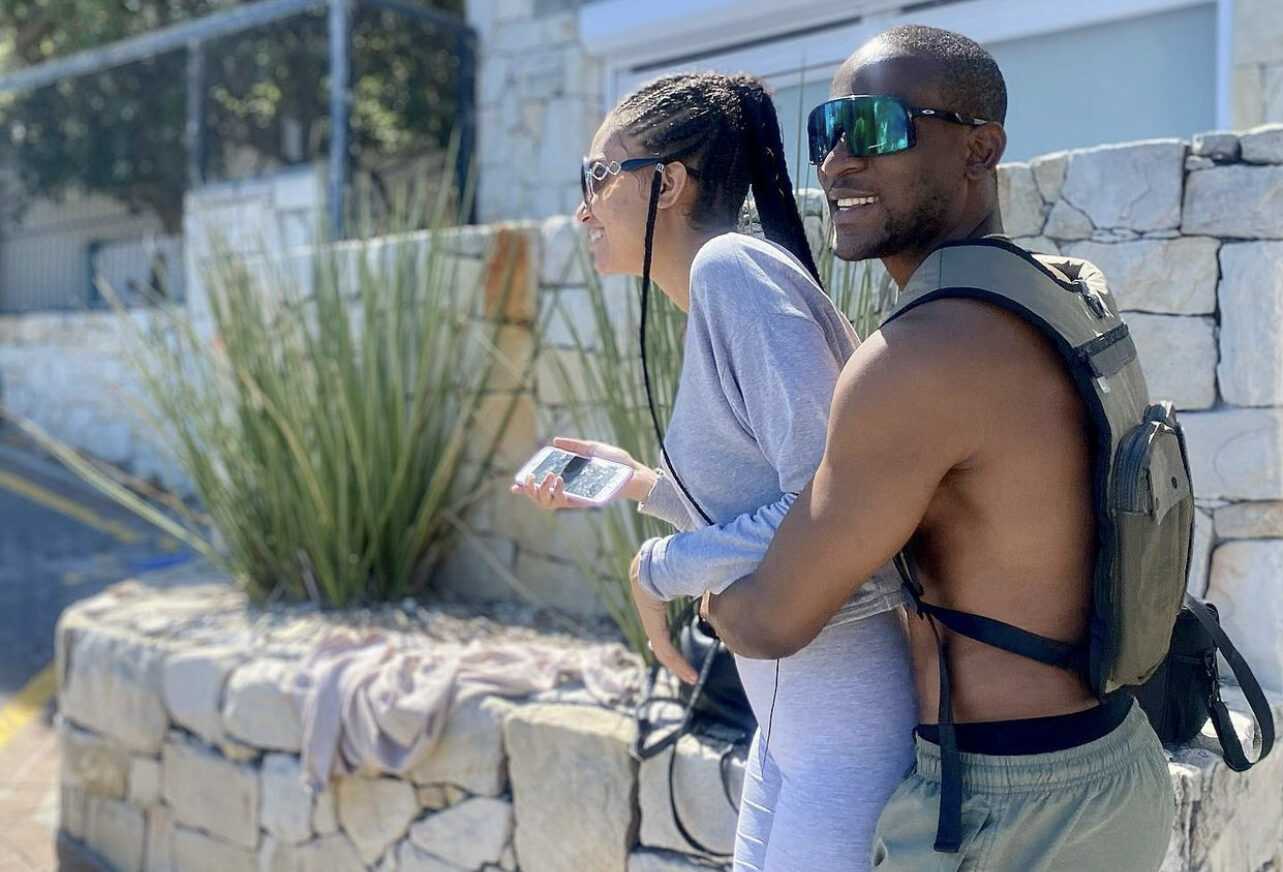 The Big Brother Naija star took to his Instagram page in the early hours of Tuesday, 25th January to make the announcement which was duly followed by lots of congratulatory messages from friends, colleagues and fans.

Omashola had previously wowed netizens when he proposed to his lover underwater towards the end of the year, 2021.

The ex-Pepperdem housemate later hinted to the public that he was expecting a baby with his fiancee and not too long after that, the baby has arrived.

Sharing a video that depicts celebration, he wrote: