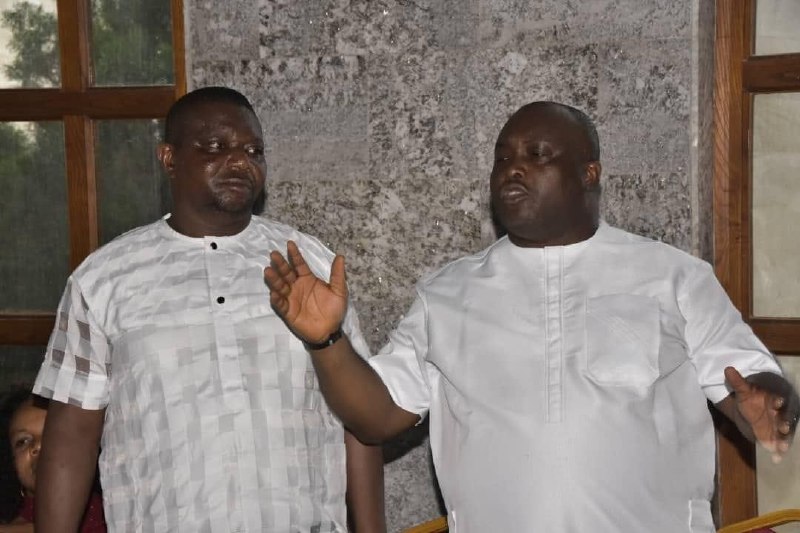 Iloka who is a very close ally to Senator Ubah and the National leader of Afa Igbo Efuna Movement, the political structure of the Distinguished Senator has been formally received by the National Chairman of All Progressive Grand Alliance (APGA), Ọzọnkpu Sir. Victor Oye, yesterday.

His defection is coming a few months after Senator Ifeanyi Ubah tongue-lashed him for betraying him few hours to the 2021 Anambra Governorship election, alleging that Mr. Iloka worked for Prof Chukwuma Soludo, the Governorship Candidate of APGA.

Anaedoonline.ng gathered that Mbazulike Iloka who was one of the State Executives of APGA in Anambra State before he joined Young Progressive Party (YPP), is set to officially collapse Afa Igbo Efuna Movement into APGA on a date will be announced later.

It is believed that the defection of Mr. Mbazulike is a huge setback in Senator Ubah’s bid to return to the Senate, as he prepares to contest for Anambra South Senatorial election for the second time.