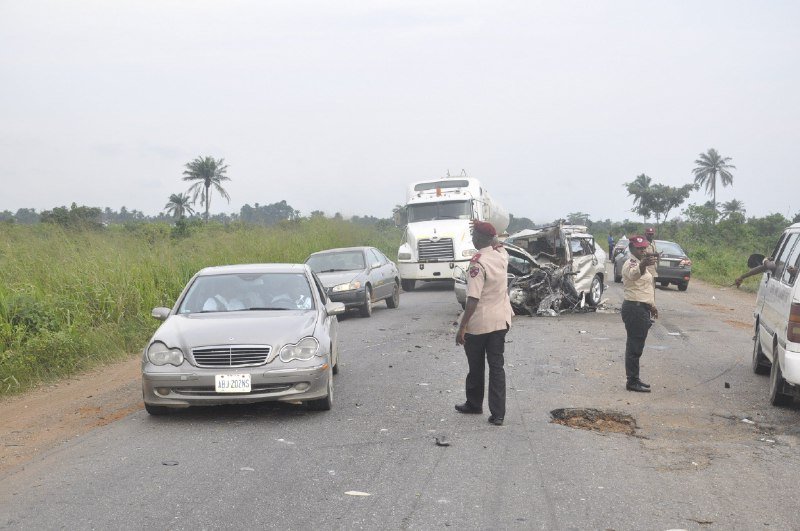 “Oga park for there, where you think say you dey go?” This is one of the various exclamations captured in a minor brawl between a road user named Mr Tobi (pseudonym) and some officials of the Federal Road Safety Corps (FRSC) in one of the federal highways in the northern part of the country.

Every active road user in the country should be conversant with FRSC, though many may not know its full meaning talk more of the duties of the agency, especially now that overlap of duties is normally observed among the various security and paramilitary agencies in the country sometimes. Such anomaly often leaves motorists and pedestrians more confused than they had ever been. In fact, it is now said among some motorists and cyclists that, “the fear of road safety is the beginning of wisdom”. Some go as far as referring to the officials of the agency as evil spirits.

However, just as it is often said that “police is your friend”, so is the Road Safety officials. The Federal Road Safety Corps (FRSC), was established by Decree 45 of 1988. The decree was later ratified to 35 of 1992 and eventually democratic government passed FRSC establishment Act in 2007, following the return of Nigeria to democratic rule.

Meanwhile, before the establishment of the FRSC, several attempts have been made in the past to ensure safety of road users, which eventually culminated into establishment the defunct National Road Safety Commission (NRSC) in 1974.

FRSC was created to ensure the safety of all road users in the country through some pragmatic approaches. These include: educating motorists and other members of the public on the importance of discipline on the highways, clearing obstruction on the highways, designing licences to be used by various categories of road users, giving prompt attention to victims of accident on the road, researching on the causes of accident and determining the appropriate ways to minimize it. These, as well as other safety needs gave rise to the establishment of the governmental agency.

The first question that could come to the mind of anyone who grabs and reads a copy of the FRSC Act of 2007 is, does this agency still perform its duties[…]? The rate at which preventable road mishap occurs leaves one with the option of thinking that the agency has outlived its duration of relevance. This is because, the officers mount the highways only to target motorists who flout the highway rules, collect “roger” from them and let them “move”. Worse still, is the fact that those who are law-abiding, hence, refusing to “roger” them will have to be delayed for over an hour before they are allowed by these officers to continue their journey.

The attached picture tells more on how terribly loaded vehicles are allowed to ply the highways once they have “co-operated” with the officers, which at times, lead to somersault and death of some passengers. Where is humanity? If personal interest is sought by these officers at the expense of human lives then there is need for concerted effort to be made before it goes beyond control. 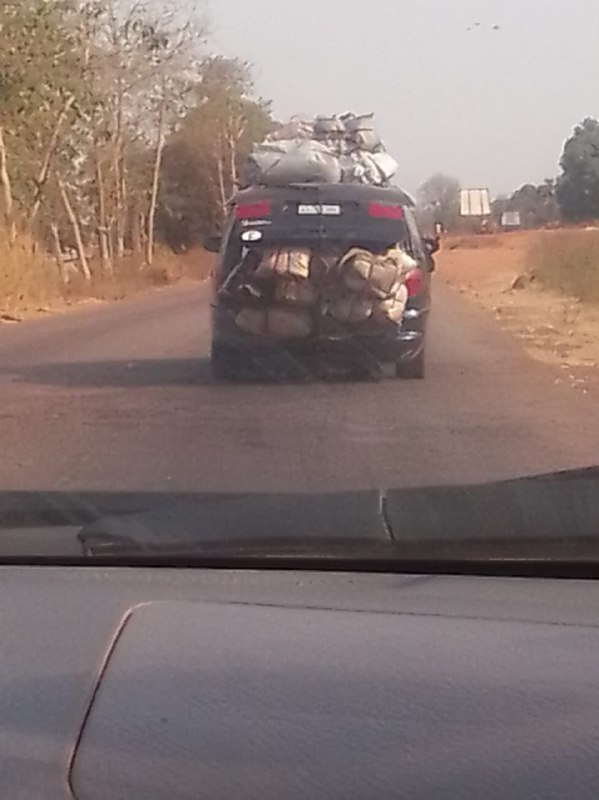