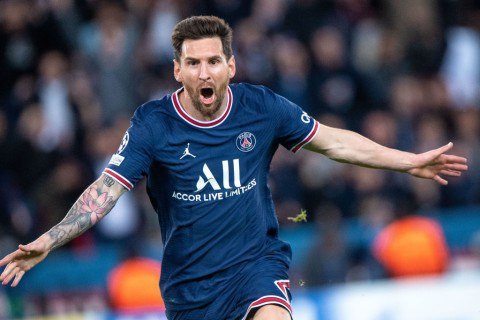 A former Barcelona defender, Lobo Carrasco has claimed that Argentine striker, Lionel Messi is not happy in France with his current club, PSG.

He added that if things don’t change for the better very soon, Messi may dump PSG and return to Barcelona in Spain.

Anaedoonline.ng reports Messi only left Barca for PSG this season as a free agent after failing to agree a new contract with the La Liga giants, Barcelona but Carrasco feels the Argentine may cut short his stay in France as early as the end of the current season.

“I see important clues regarding Messi’s return to Barca. And it may be sooner than expected. If the results do not follow, especially in the Champions League, he could demand his departure.

“The situation is difficult, but his return is possible.

“Messi is not happy in Paris. Not as much as in Barcelona anyway. If he sent a burofax to Barça, which is the team of his life, imagine what he can do at PSG if the club doesn’t win?,” Carrasco told El Chiringuito TV.