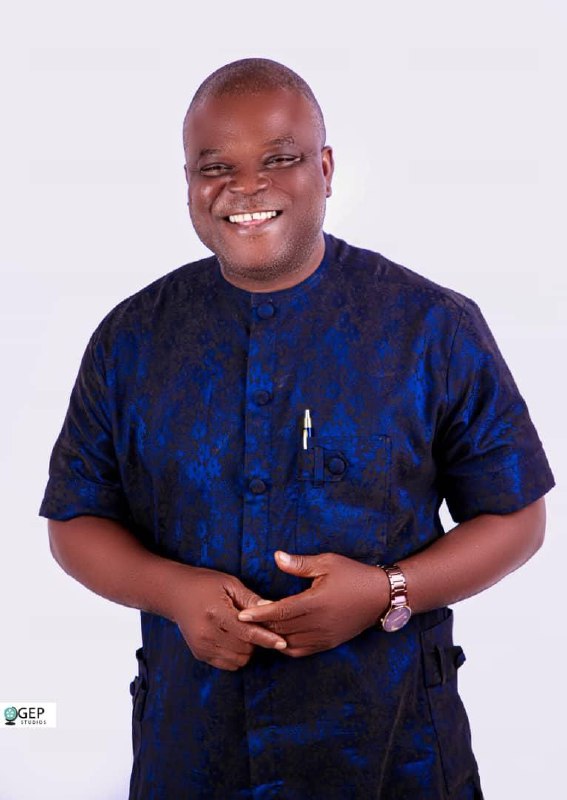 Prince (Barr.) Obi Orizu in an exclusive interview with Anaedo TV, a subsidiary of Anaedoonline.ng, on Tuesday, revealed that the land enriches its inhabitants, both indigenous and migrants.

The number two citizen of the town, who spoke on many issues, noted that the town is not only a blessing to the natives but also to the visitors, as long as they stay away from evil.

“Edo is our God, She blesses Nnewi sons and daughters, as well residents who are hardworking but you must stay away from evil”.

“She abhors evil, remember the Igbo meaning of Edo (Gold)”.

Prince Obi further emphasized that Nnewi is not only known for commerce alone, which has been a widely held misconception.

He stressed that the town has produced many professors, PhD holders, ministers, heads of parastatals, just to mention few.

Prince Obi also explained that Nnewi has attracted the admiration of people and experts across the globe.

The town is usually regarded as the second largest commercial city in Anambra state, after Onitsha.

The ancient and commercial city of Nnewi has also maintained her record as the Japan of Africa and has become the home of the first indigenous vehicles in Nigeria.