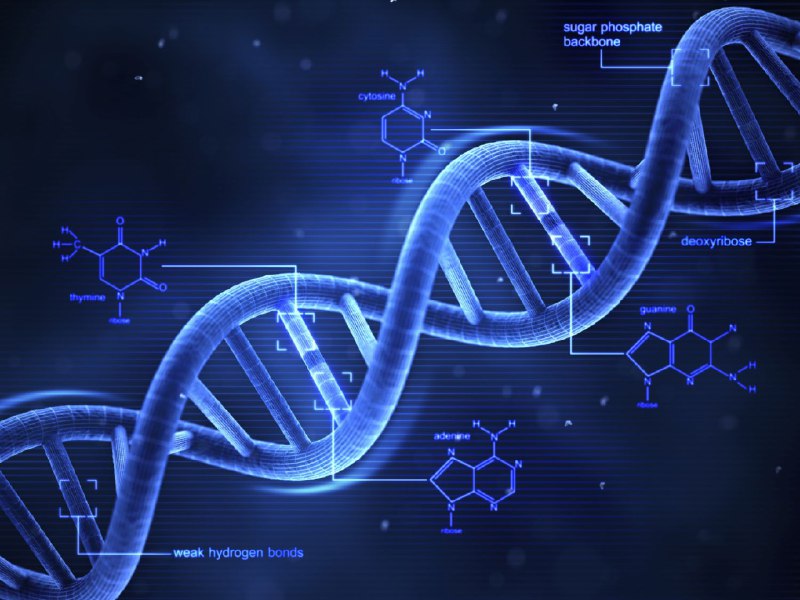 The minister disclosed this in an interview with Newsmen In Abuja.

Anaedoonline.ng reports that some Nigerians took to the popular micro-blogging site, Twitter, with claims that the minister had said government hospitals and clinics would conduct free DNA tests.

See How Many Paternity Cases Investigated By Lagos DNA Centre

The tweets had generated several reactions. While certain individuals expressed joy at the opportunity of exposing paternity fraud, other citizens wondered if the government would be able to finance the free tests.

A tweep, with the username Chijioke, P.HD, was among the first to tweet about a free DNA test attributing the statement to a Health Minister.

The tweep wrote, There will be free DNA test in government owned hospitals from June this year. -Nigerian Health Minister.

Another tweep, with the username, Omotayo of Lagos wrote, Nigerian government just announced that starting from June this year, DNA test will be run for free of charge at government hospitals, no more fathering kids that ain’t yours, a big win for Nigerian men and faithful women.

Igbo Culture And DNA Test; Who Owns A Child?

With this news on free conducting of DNA tests in Government Hospitals and Clinics (if implemented), the High Courts are really going to get very busy in the coming months, another user, Maxvayshia, stated.

However, the minister while speaking with our correspondent said, “This is a false claim. At no point did I or the minister say this. The claims about free DNA tests are not true.”