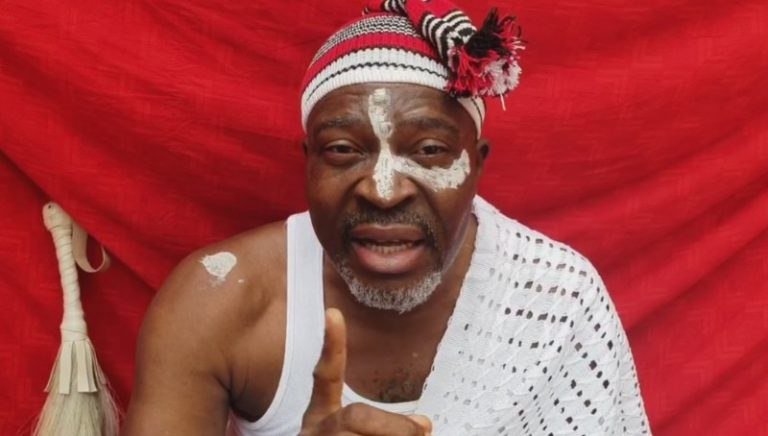 Veteran Nollywood actor Kanayo O. Kanayo has urged the public to disregard the sex for role claims in Nollywood.

Anaedoonline.ng reports that ‘sex for roles’ has constantly rocked the Nigerian movie industry.

With many upcoming actresses claiming that producers and directors deny them movie roles for refreshing their advances.

Speaking on the issue in his Instagram page in Wednesday, Kanayo asked the public not to believe what they were being told concerning the issue of sex for roles.

According to the actor, many up-and-coming actresses do not work hard and professionally to act out their script as expected; a situation he described as shameful.

Sharing a picture of a movie set on his page, the veteran said, “When you hear of sex for roles in Nollywood, please do not believe all you are told. Many of the girls are not working hard to live up to the roles they are cast for. Quite a shame.”