2023 Elections: Evil Politicians Will Meet Their…

‘No Election In Biafra Land’ – Gunmen…

LATEST: CAN Reacts Over The Killing Of… 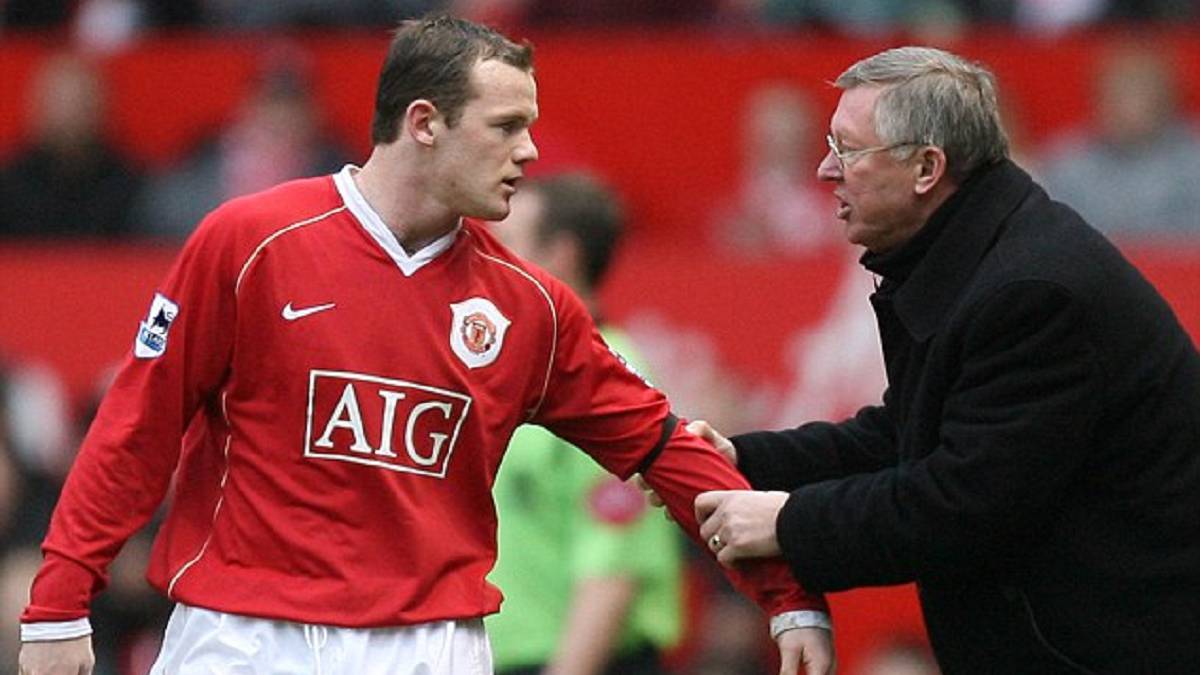 According to Wayne Rooney, former Manchester United manager Sir Alex Ferguson left the club after seeing what it had become.

Ferguson allegedly utilized the escape door because he saw United was already decreasing in success, according to Rooney, who is currently the manager of Derby County.

Ferguson departed Manchester United in 2013 after 27 years with the English Premier League team.
For his successor, David Moyes, he left a title-winning squad.

EPL: How I Stopped Ronaldo’s Move To Man City – Ferguson Opens Up

Rooney, on the other hand, had urged Manchester United to let him leave the club because he was concerned about its future.

Ferguson and the former England striker broke out again during Ferguson’s last year at Old Trafford, when the Scot requested to go once again.

Rooney, according to Anaedoonline.ng, is still United’s all-time leading scorer, having netted 253 goals in 559 appearances.

Former United players Cristiano Ronaldo and Carlos Tevez were permitted to depart the club in 2009, and the former player voiced regret at the time.

“In fact, five years on from that meeting, Alex Ferguson understood where the club was headed and walked out as swiftly as he could, and they’re still cleaning up the pieces today,” Rooney was quoted as adding.

Victor NdubuisiJanuary 15, 2023
Another great offer for you