REVEALED: Men Can Have Breast Cancer Too – Expert 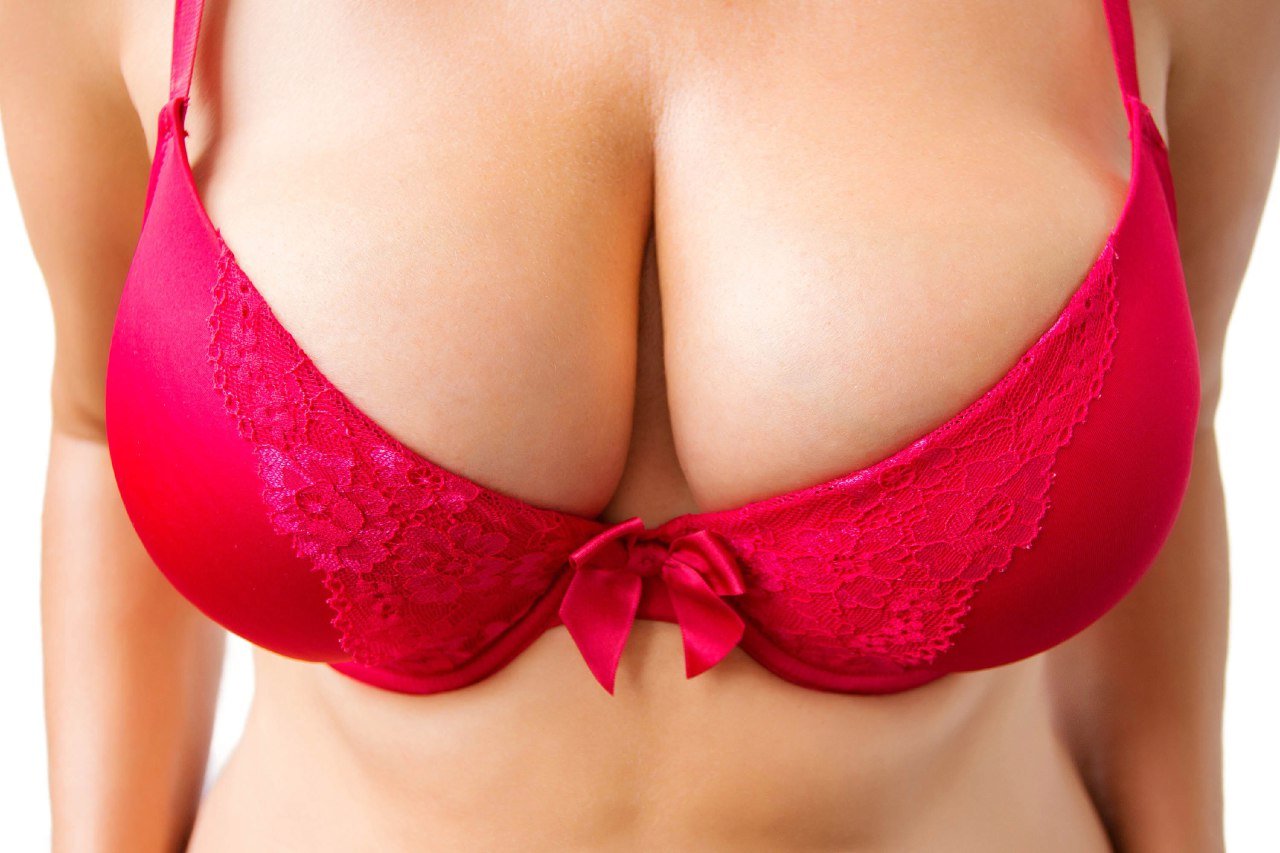 Breast cancer, on the other hand, is more frequent among women, with one in every eight of them developing the disease. Although being a woman is the most significant risk factor for breast cancer, men account for roughly 0.5 to 1% of all breast cancer cases.

Breast cancer is the most common disease in the world, according to the World Health Organization, with 7.8 million women diagnosed in the five years leading up to 2020.

Lobules, ducts, and connective tissue are the three primary components of a breast. Milk is generated in the lobules, and milk is transported to the nipple via the duct. The connective tissues are the tissues that surround and support the breast structures. Fibrous and fatty tissue make up their structure.

The majority of people may initially recognize breast cancer as a thicker tissue region in the breast or a lump in the breast or adjacent armpit. It may also be characterized by non-cyclical armpit or breast discomfort, as well as a region of the skin with an orange-like look and skin color changes.

Breast cancer can sometimes manifest itself as a rash around one or both nipples, or as bloody nipple discharge. The presage can be an indentation or inversion of the nipple in some cases.

A change in the size or form of the breast, as well as peeling, flaking, or scaling of the breast or nipple skin, might all indicate the start of breast cancer.

Cells in our bodies normally divide only when a new cell is required. However, cells can become delinquent at times, resulting in a mass of tissue known as a tumor. A benign tumor comprises normal cells, but a malignant or cancerous tumor has aberrant cells that act differently than the body’s regular cells.

Cancers are called by the portion of the body where they first appeared. As a result, breast cancer is caused by the uncontrolled division and proliferation of breast cells. Breast cancer, like any other cancer, may infiltrate and spread into surrounding breast tissues, as well as spread to other regions of the body and develop new tumors.

The etiology of breast cancer is unknown, however being a woman, her age, genetic factors, family history, personal health history, and food may all play a role in the disease’s development.

The incidence of breast cancer has been linked to a number of risk factors. Some of these variables, including as alcohol intake, body weight, breast implants, the decision not to breastfeed, and the use of hormone replacement therapy, can be controlled.

UNBELIEVABLE: Nigerians Warned In Use Of Toilet Tissue

Although there is no guarantee that breast cancer may be avoided, the chance of developing it can be reduced.

Healthy behaviors such as limiting alcohol use, being physically active, keeping a healthy weight, breastfeeding, and restricting postmenopausal hormone treatment are thought to reduce the incidence of breast cancer.

Regular self-breast examinations are also thought to aid in the early detection of breast cancer.
Mammograms, on the other hand, are the most effective approach to detect breast cancer early. A mammogram is a type of X-ray that is used to examine the breast.

However, it should be noted that while mammograms offer advantages, they also have hazards, which is why a physician’s consultation is recommended.

These therapeutic alternatives have helped many individuals and saved their lives, yet the World Health Organization estimates that 685,000 women will die from breast cancer globally in 2020.

However, the best treatment outcomes have been attained when breast cancer is detected early.
So, while a stitch in time saves nine, it saves lives in this case.