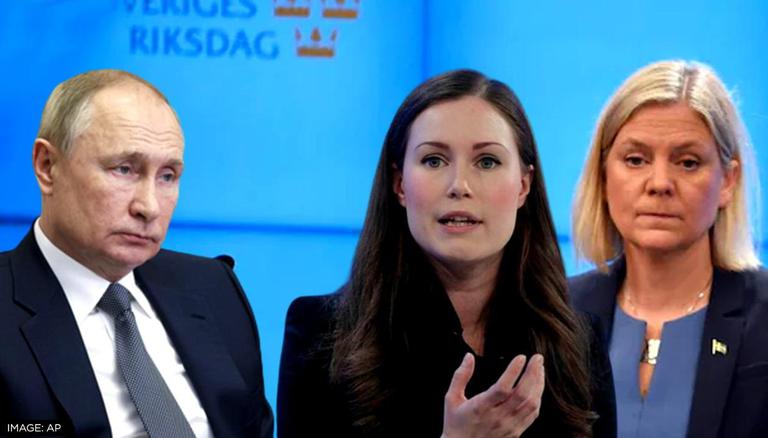 Russia has cautioned Finland and Sweden against joining the North Atlantic Treaty Organization, or NATO, in the midst of military operations in Ukraine.

Maria Zakharova, a Russian Foreign Ministry spokesman, stated that if Finland and Sweden join NATO, there will be serious military and political consequences.

In the Arctic Circle, both countries share boundaries with Russia.

WAR: Russia Set To Attack Ukraine ‘Any Day’, US Warns

Zakharova cautioned at a news conference on Friday that bringing up the prospect of NATO would be harmful to both nations.

“Finland and Sweden’s security should not be based on endangering the security of other countries, and their membership in NATO could have negative consequences, including military and political consequences.”

“We regard the Finnish government’s commitment to a military non-alignment policy as an important factor in ensuring security and stability in northern Europe,” Zakharova said.

The decision of Ukraine to join NATO is believed to be responsible for Russia’s attack.