Russia-Ukraine War: This Is Who Can Stop Russia – Zelensky 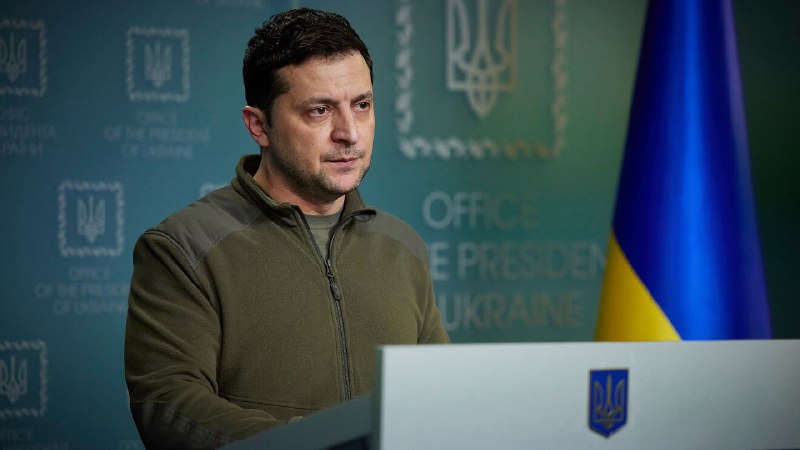 Ukraine’s President, Volodymyr Zelensky, has urged Europe to wake up and act quickly since they are the only ones who can stop Russia.

This was said by Zelensky on Friday when reporting Russia’s midnight shelling of a Ukrainian nuclear power station.

He urged Europe to act, warning that failure to do so may be the end of the continent. The facility targeted by Russia is Europe’s largest nuclear power plant.

“Europe must wake up now, the greatest nuclear power plant in Europe is on fire,” Zelensky warned.
Russian tanks are now pounding nuclear power plants. Those are the tanks with thermal vision, which allows them to see where they’re shelling.

“If there will be an explosion, it will be the end to all of us, the end of Europe, the evacuation of Europe.

“Only immediate action of Europe can stop Russian troops and prevent the death of Europe from the disaster at a nuclear station.

“No country other than Russia has ever fired on nuclear power units. This is the first time in our history. In the history of mankind. The terrorist State now resorted to nuclear terror.”