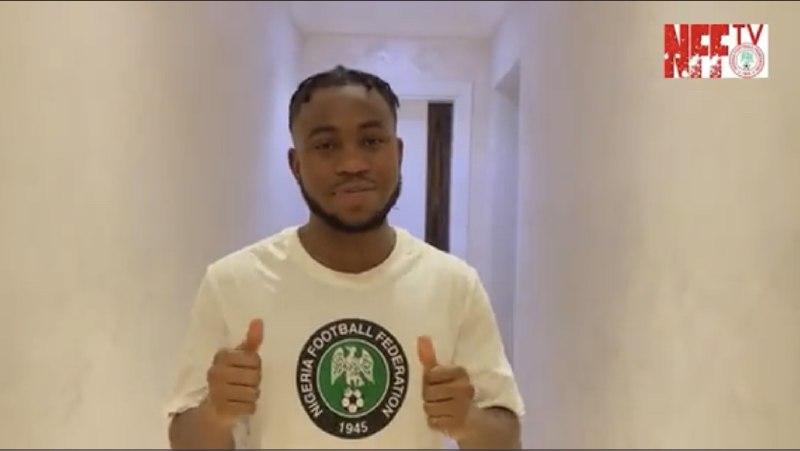 A total of 23 Super Eagles players have arrived at the Super Eagles of Nigeria camp in Abuja, ahead of a key 2022 FIFA World Cup play-off against Ghana’s Black Stars.

On Friday, Ademola Lookman, who was recently invited to join the team, arrived at camp.

The Leicester City forward’s availability has been questioned following his absence from the club’s weekend triumph against Brentford.

FIFA Clears Lookman And Seven Other Players For Super Eagles

Nigeria host Ghana at the country’s premium sports facility on Tuesday next week, in what is the final leg of a playoff to determine one of Africa’s tickets to the 22nd FIFA World Cup finals in Qatar, holding 14th November – 18th December this year.

The winners over the two legs will advance to the World Cup billed for Qatar from November 21 to December 18.

Shocking Reason A Doctor Was Suspended From Medical Profession