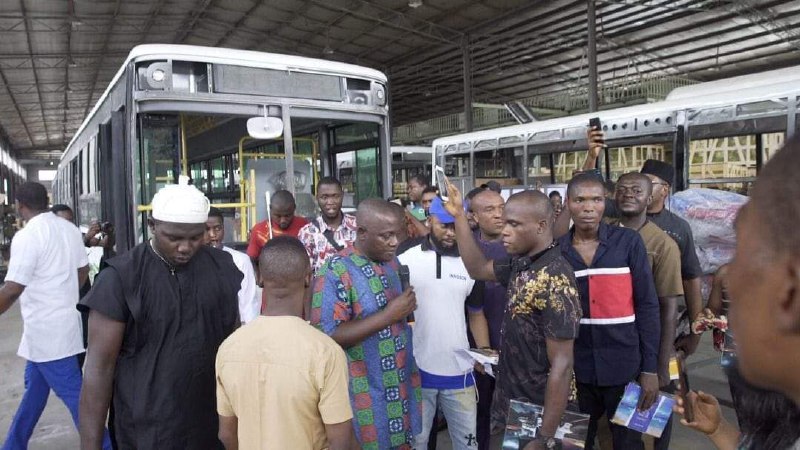 On the 26th of March 2022, the Innoson Group hosted a social media hangout at the Innoson factory in Uru Umudim Nnewi, Anambra state, which was organized by the company’s Public Relations Department.

The media hangout was a one-of-a-kind media tour for social media influencers to interact, network, share, have fun, and gain a deeper understanding of how Innoson Vehicle Manufacturing (IVM) functions, as well as first-hand knowledge of the company’s product line and manufacturing processes.

Today, we held what we branded as IVM Social Media Hangout 1.0. We had major social media influencers who volunteered to be part of the hang out paid a visit to Innoson Vehicle Manufacturing Plant and were led to a factory tour by the Chairman/CEO of Innoson Vehicles.

It was indeed a huge success as the participants were shown live the different stages of productions. The participants further had an interactive session with the Chairman himself.

Interestingly, during the interactive session, the Chairman assured the participants that they will be the first beneficially of job openings that will come out after the factory expansion is complete.

The date for IVM Social Media Hangout 2.0 will be announced in due time. 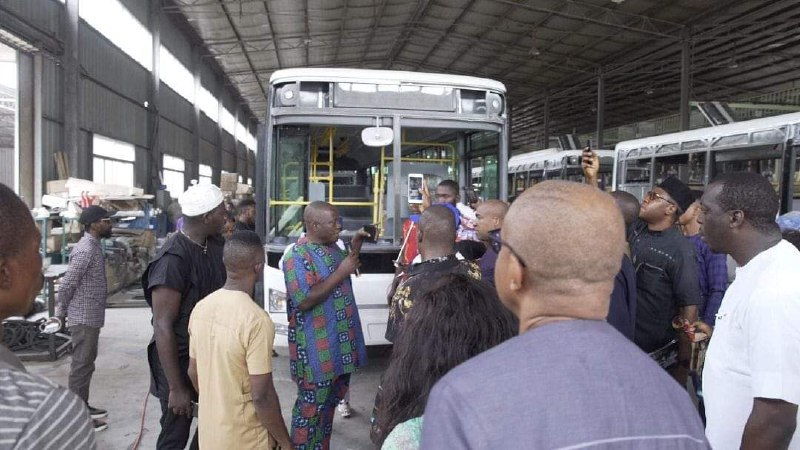 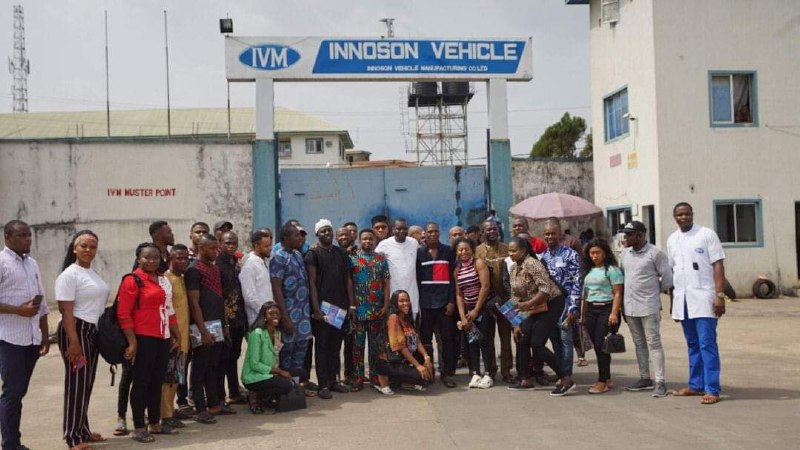 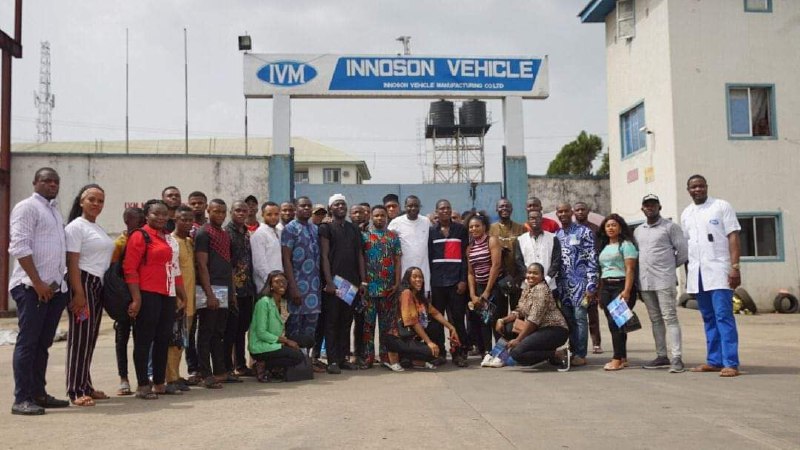 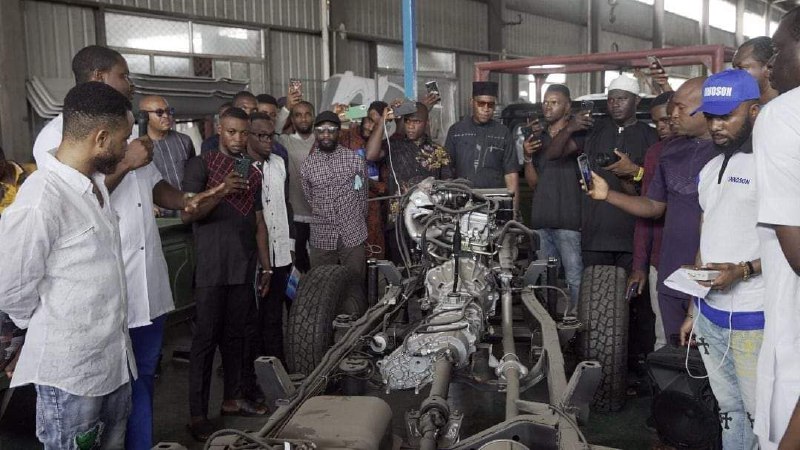 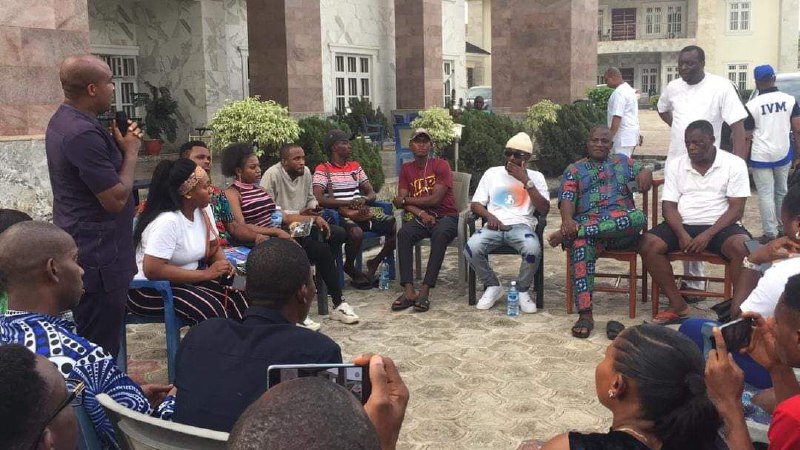 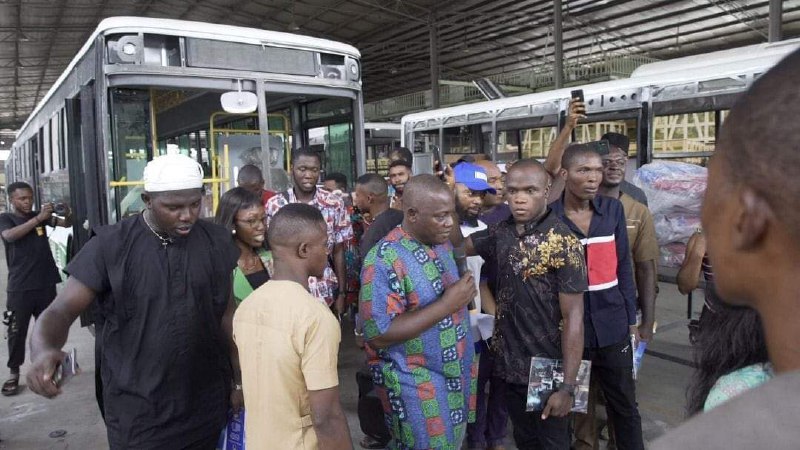 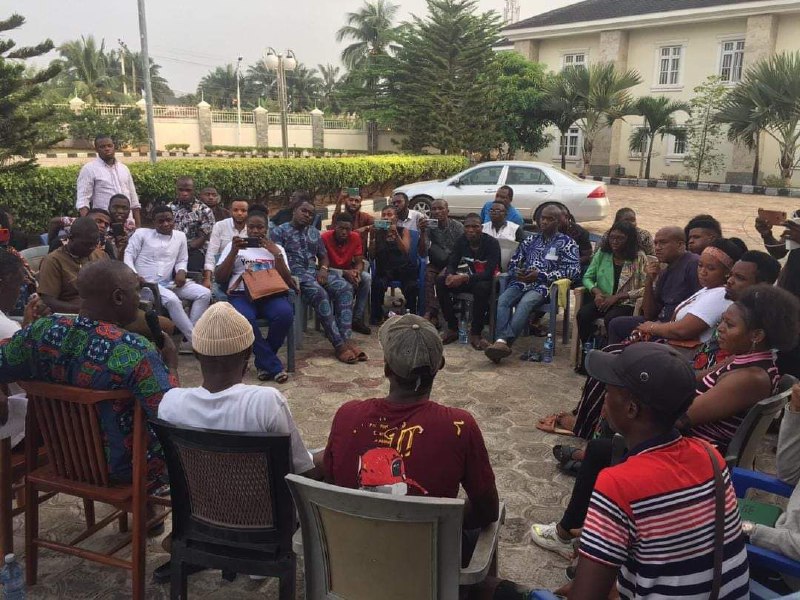 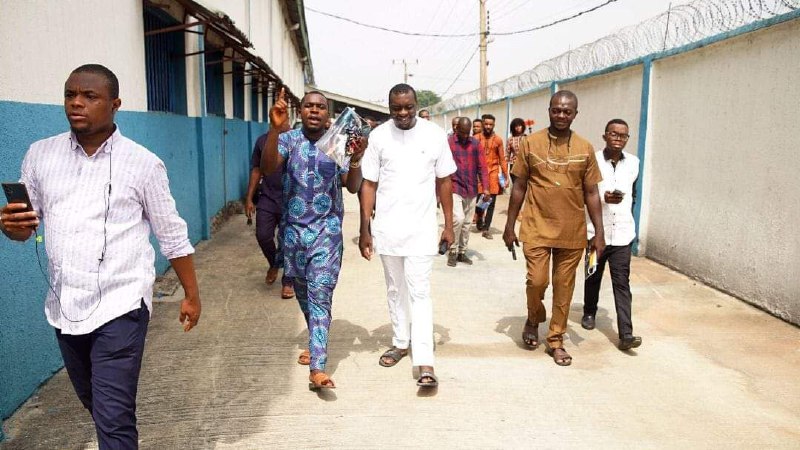 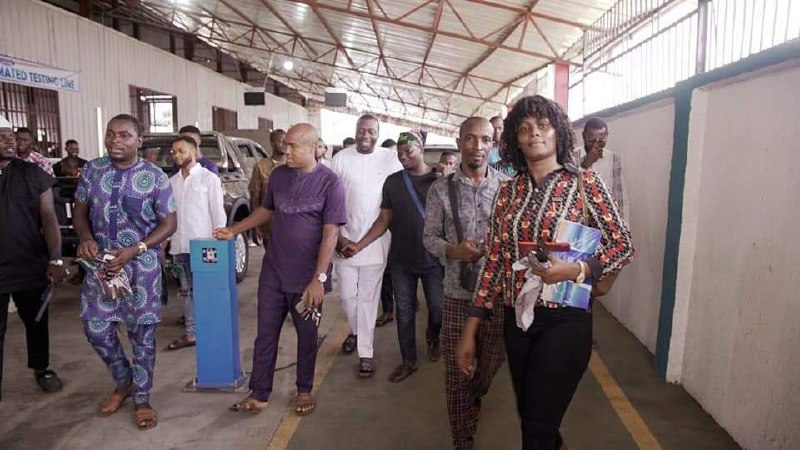