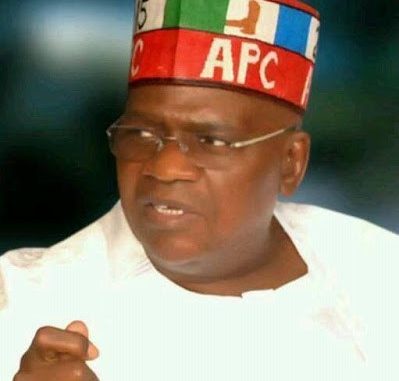 Danjuma Goje, the former governor of Gombe State, is planning to leave the ruling All Progressives Congress.

Goje is expected to join the Peoples Democratic Party on Wednesday, according to The Guardian.

With his adherents and supporters, the congressman representing the Gombe Central Senatorial constituency is anticipated to join the major opposition party.

The decision was taken after the state governor, Muhammadu Yahaya, purportedly made the previous governor obsolete in the party.

“Let me do you the honor of indicating to you that politics has shifted in Gombe State,” a PDP chieftain whose name was not mentioned while speaking on the issue remarked.
Come observe how Goje deviates with over a million fans on Wednesday at our (PDP) Secretariat.”

Despite their conflicts, according to the source, Goje and his successor, Hassan Dankwambo, “they have now resolved to work together for the common welfare of Gombawa and the state.”

Last Saturday, three years after his term as Governor ended, Dankwambo paid a visit to the state, describing the state’s crisis as “man-made.”

He called for a change of government in the 2023 governorship election in the state.

A crowd of supporters and well-wishers were there to receive him as they chanted his praises.

A resident who spoke on his visit said, “We are here to pay him back for his magnanimity to the state as a governor.”