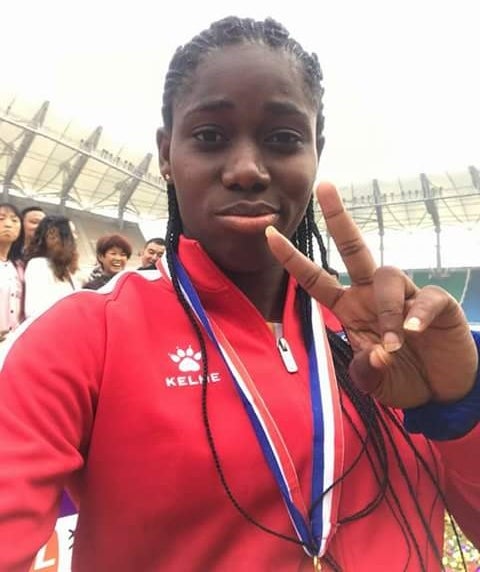 Asisat Oshoala, a Barcelona forward, has been sacked as the captain of the Nigerian senior women’s national team by the Nigeria Football Federation.

This comes only hours after the former Super Falcons captain sparked a retort from Victor Osimhen in reaction to Victor Ikpeba’s comments.

Oshoala, Three Other Falcons Make FIFA/CAF Team Of The Decade

According to SportNewsAfrica, a top NFF official stated that the decision on Oshoala was made in good faith in order to enable the attacker find her form with the Super Falcons.

“We have no issues with Asisat [Oshoala], but after the Aisha Buhari Cup in September, we considered stripping her of the armband,” the top official said.

“This is not for anything negative but for troubling concerns of seeing her struggle in national team colours. We and the coach [Waldrum] observed the captaincy is weighing her down and affecting her play. With or without it, we believe she is a true professional player and should not struggle to prove otherwise by delivering on the pitch.”

See What Abubakar Malami Said About Resigning As AGF