2023: Nigerians Blasts Amaechi For Declaring For Presidency, See Why 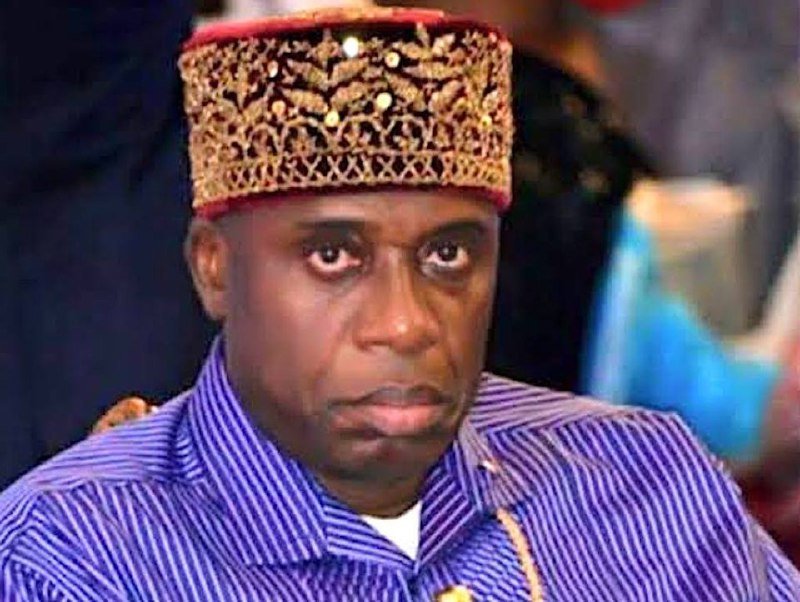 HURIWA questioned who encouraged the minister to make such a decision while the country was still grieving the unfortunate train passengers slain by terrorists in Kaduna on their route to Abuja.

The organization also reminded the minister that approximately 200 passengers had still to be identified, despite the fact that he was busy planning an extravagant political event to declare his decision to run for president.

HURIWA stated in a statement signed by its National Coordinator, Emmanuel Onwubiko, and made available to Newsmen on Sunday, “This is disgraceful and cruel to put it kindly.”

Amaechi’s remark came at an inopportune time, according to the human rights advocacy group.

“The minister did not express enough regret regarding the tremendous official carelessness that resulted in the deaths of dozens of railway passengers,” HURIWA added, “just as it amounted to dancing on the graves of those innocent souls murdered by North-West terrorists.”

“It was wrong for the Transportation Minister to be seen using public facilities to dance around and then announce that he will run for office of the president even when train passengers numbering over 200 are at the risks of being killed by the terrorists who took them off the publicly owned train to the forests only because the Federal Government has abdicated her constitutional duty of protection of lives and property of citizens.”

“You Better Find Me My Own” – DJ Cuppy Reacts To Sisters Engagement To Mr. Eazi