WWIII: Russia Calls Out Turkey Over Ukraine Using Their Drones To Attack Them 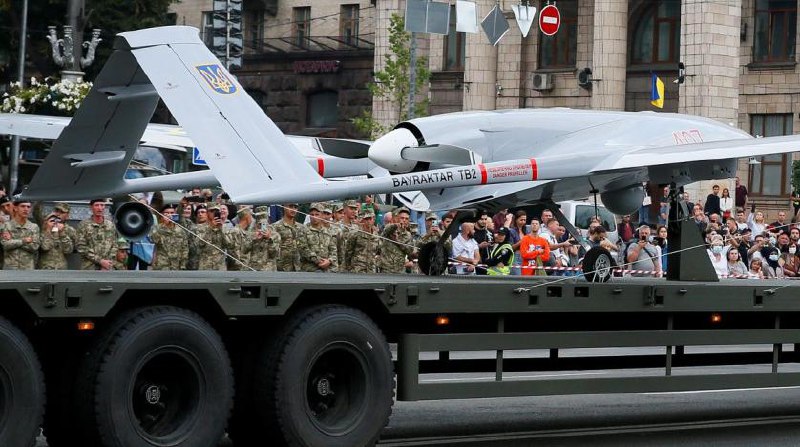 Russia has informed the Turkish authorities that the Ukrainian military is fighting the continuing conflict with drones produced in Turkey.

A Turkish official told reporters at a weekend press conference that Turkey had informed Russia that such drones were manufactured by Baykar Technologies, a Turkish drone manufacturer.

Turkey also stated that it informed Russia that Ukraine had completed the acquisition of such weapons before the war began.

Russia-Ukraine War: US Sends Strong Warning To China Over Assistance To Russia

According to CNN, Ukrainian officials have praised Baykar’s Bayraktar TB2 drones as one of their most successful weaponry.

Chief technology officer of Baytar, Selcuk Bayraktar, who is also the son-in-law of Turkish President Recep Tayyip Erdogan, told CNN that the drone was “doing what it was designed to do and upgraded to do.”