2023: Osinbajo Will Never Be President – Primate Ayodele Reveals Why 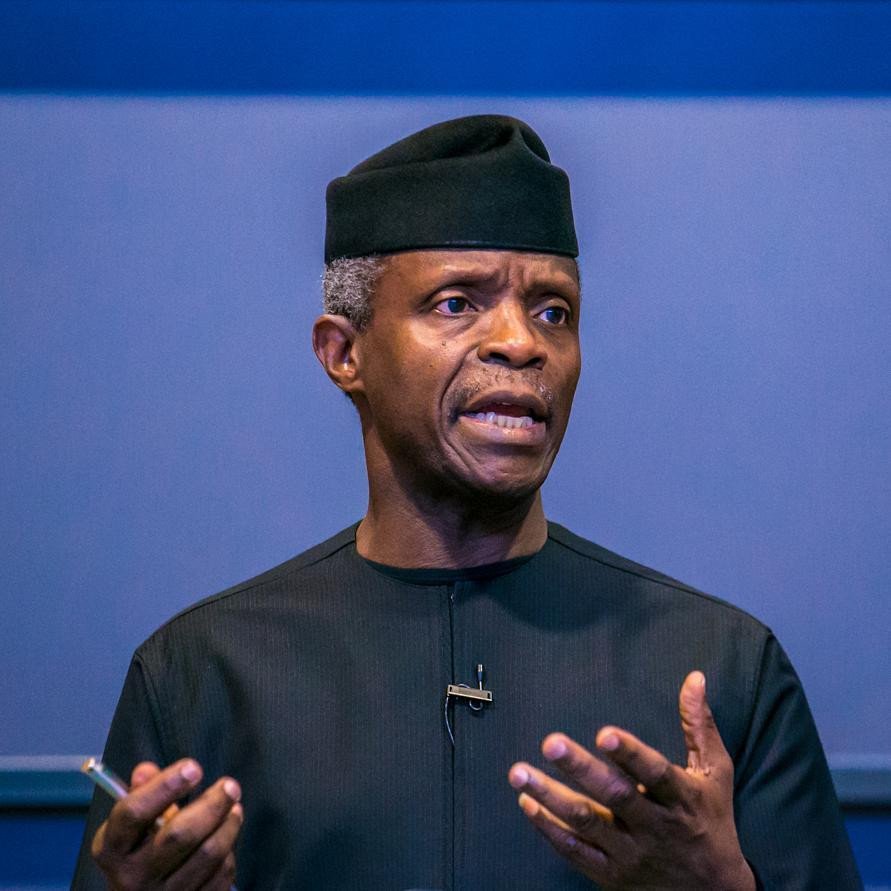 Primate Ayodele praised Osinbajo for announcing his candidacy, but said he could never be Nigeria’s president.

Primate Ayodele cautioned in a statement issued by his Media Aide, Osho Oluwatosin, that taking further measures toward realizing the desire would squander resources because some forces would resist and incriminate him.

He stated, “It’s excellent that Vice President Yemi Osinbajo expressed his desire to become President in order to ease his mind, but he will never be President of Nigeria; his proclamation is only a way of expressing what is troubling you.

“It’s either he waste his money or decide not to waste money, but he can’t be the next President of Nigeria. They will implicate him, northerners don’t want him and some factors will stand against him, he can’t be there.

‘’There is nothing bad in anyone expressing his intention, but Osinbajo will not win, betrayal or not, God is not angry with Osinbajo’s intention, but he will waste resources because he isn’t putting it right.

“He will be indicted, this declaration is just for record purposes, it won’t fly. They are deceiving him, he won’t go beyond the vice president, he should not waste his money at all.’’