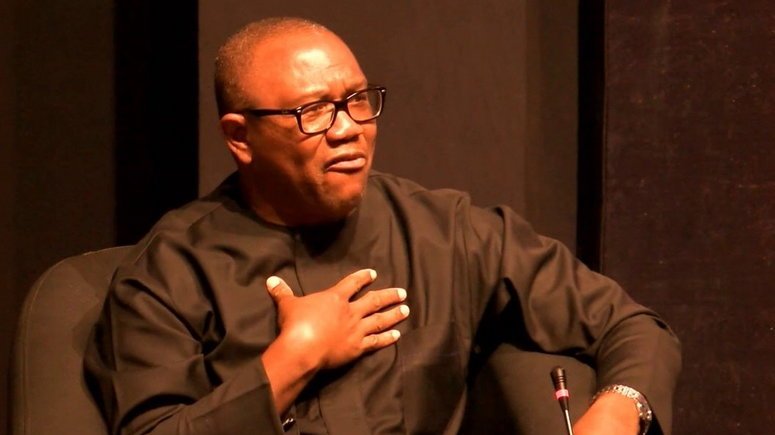 Peter Obi, a presidential candidate and former governor of Anambra state, has reacted to APC leader Bola Tinubu’s disavowal of Osinbajo after the vice president revealed his presidential ambitions in 2023.

Remember that when Tinubu was questioned by journalists what he thought of his son declaring, he disowned him.

“I don’t have any sons old enough to make such a proclamation,” he said.

When questioned about Tinubu’s reaction during an appearance on Arise TV, the politician claimed that Nigerians should be more concerned about the kidnapping and its ramifications for the country’s economic progress.

He said: “Nigerians should now be concerned about the issues. This is not time for who is here or there; who is son or who is father. The thing is, we have a problem. People are not being kidnapped as one, two now, they are packing families. That should bother us.”