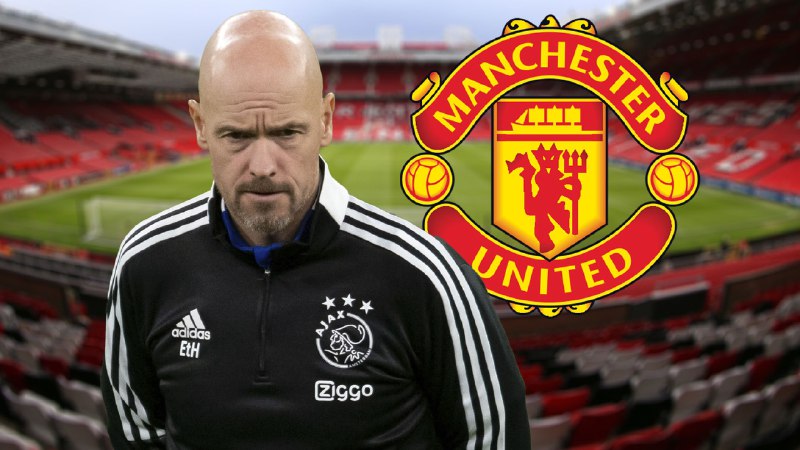 Manchester United has apparently signed a verbal deal with Erik ten Hag to become their next permanent manager in the English Premier League.

According to reports, the Dutchman who presently leads Ajax will succeed Ralf Rangnick as permanent manager of Manchester United at the end of the current football season.

Rangnick was brought in on an interim basis to lead the squad following the sacking of Ole Gunnar Solskjaer in November 2021 due to a bad run of results.

Rangnick’s contract calls for him to transition into a two-year consulting role at the end of the season.

Ten Hag is said to have reached an agreement to take over the Old Trafford job for the next four years.

With the development, he is set to become the Red Devils’ fifth permanent manager in the post-Sir Alex Ferguson era, following David Moyes, Louis van Gaal, Jose Mourinho, and Solskjaer who have all occupied the hot seat in previous years.

13 April 2022: See How Much Naira Exchange To Dollar Today