‘My Father Is Definition of Everything Bad, I Won’t Attend Burial When He Dies’ – Nollywood Actress, Chioma Toplis 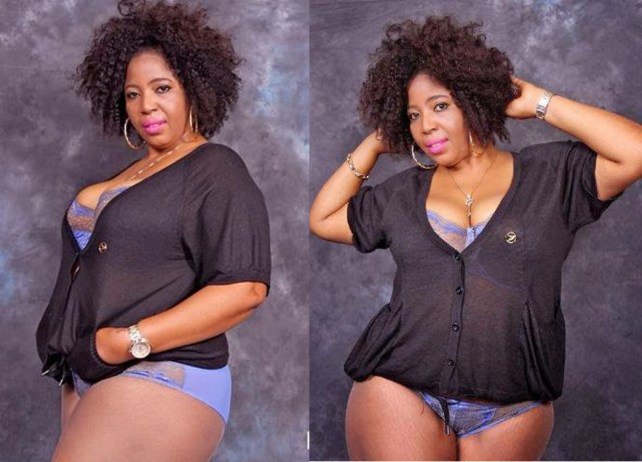 Chioma Toplis, a popular Nigerian actress, has stated that she will not attend her father’s funeral when he dies away.

Chioma said this in response to a tweet from a woman who goes by the handle Jayritse.

“My father was an elder in the church, a real elder,” the lady writes. That happened at church.
He was a wife-beater at home. My mother was once beaten with a wooden board laced with nails, and her arm was torn apart, blood and everything.

“He passed away nine years ago.” I haven’t wept yet. Thanks to everyone, she was able to leave him before he died. She’s doing great now.”

The actress while reacting to the post of the lady said her father was also an elder in a church, adding that her mother left him because he was lazy, lousy, senseless and foolish.

Chioma wrote, “I thought we were the only ones that have a useless father. He is an elder in the church too. We are in the same boat; my mother left my father too for many reasons ranging from laziness, lousiness, cheating, senselessness, foolishness, beating; in fact, (he is) everything bad.

“Do you know what? She is the WINNER for leaving alive. I grew up wondering what the hell made my mother marry such an awful man.

“I won’t even attend his burial even if I am in Nigeria, talk more of crying. The most interesting part is none of my siblings will either, except my brother, the first son, just to fulfil the native and custom law.”

She further stated that when her father eventually dies, his burial will be nothing to write home about.

“Yes, he will (definitely) die before us because he came to this world before us! His burial will be nothing to write home about. Just open the ground and throw him in at the corner of our house beside the garden. Oh yes, that is where he belongs. Of course, he knows this already.”

Tinubu Set To Join SDP If He Fail To Clinch APC Presidential...