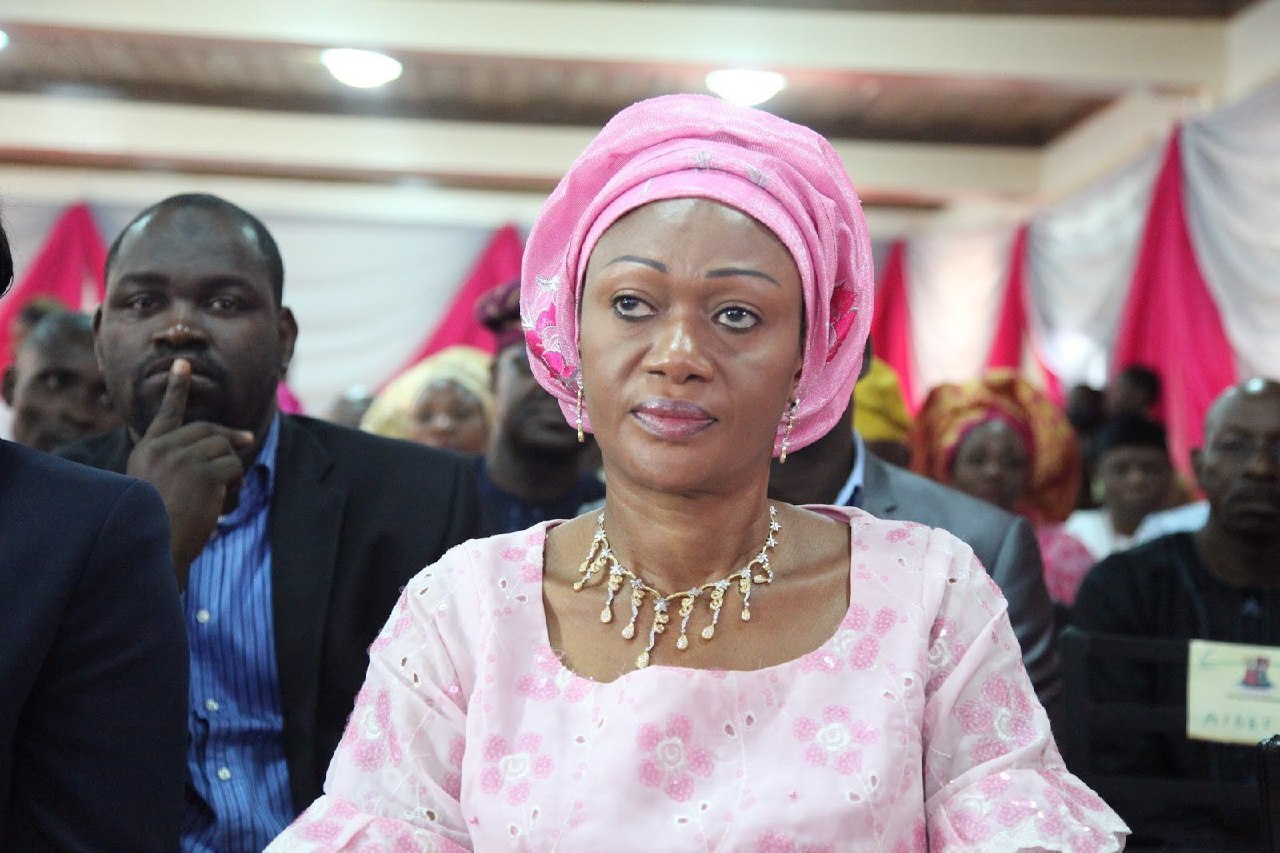 Vice President and presidential candidate in 2023, Yemi Osinbanjo, welcomed Senators from the All Progressives Congress (APC) in the 9th Assembly to an Iftar Dinner at his home.

The event, which took place on Tuesday, April 12, was held with the goal of persuading senators to back his presidential bid.

Senators were ushered to the meeting by Senate President Ahmed Lawan.

Speaking to reporters after the meeting, Lawan said: “We had Iftar dinner with His Excellency, the Vice President and thereafter we had brief interaction on our Government and of course on the Vice President’s declaration to run for the presidency of our great country, the Federal Republic of Nigeria.

“Maturally, the Vice President told us that he has expressed his interest and that he wanted to consult with the Senate APC caucus.

“He wanted us to hear from his mouth and we did and he was seeking our support in whatever way we can at the appropriate time and we wish the Vice President goodluck in this endeavour.

“But let me assure everyone that the Senate APC caucus and indeed the National Assembly caucus of the APC will continue to work very hard for our great party, the APC, to continue to provide services to Nigerians and also work hard to ensure that by 2023, the next administration is an APC administration at the center and majority of the States in our country, by the Grace of God will be APC.”

14 April 2022: See How Much Naira Exchange To Dollar Today