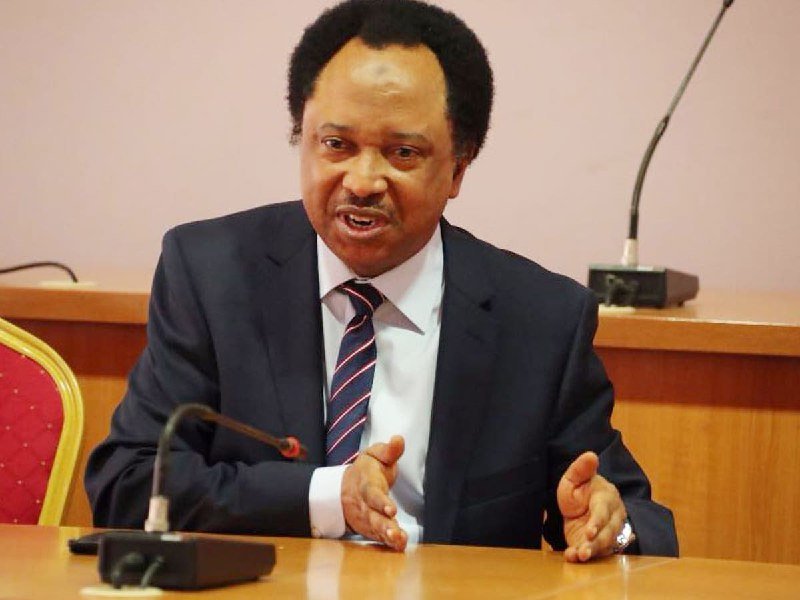 Senator Shehu Sani, a former Kaduna Central congressman, has denounced the terrorist assault on the employees of the Independent National Electoral Commission on Thursday (INEC).

Sani stated on Friday that the criminality should not be a source of dread for Nigerians, but rather a call to unite against the perpetrators.

According to reports, INEC has put the election on hold as a result of the fatalities.

Senator Sani reacted to the news on Twitter, writing: “The attack on the INEC registration facility in Imo state and the death of INEC personnel by the terrorist gunmen is condemnable.” That unlawful conduct, as well as the video recording, were intended to instill terror, but instead should have galvanized communal indignation and disobedience against them.”

In the meantime, the Indigenous People of Biafra (IPOB) has distanced itself from the ongoing attacks and deaths in Imo, Anambra, and other regions of the South-East.

This was made known in a statement issued by its spokesman, Emma Powerful, on Thursday, Anaedoonline.ng reports.

Powerful said IPOB was not responsible for the attacks in the region but only after the protection of the people and communities in the zone.

He stated that members of the group are civilised people and not criminals, adding that IPOB members are never involved in the barbarities going on in the South East.

The IPOB spokesman asserted that anybody linking IPOB or ESN with the attacks and killings in the region is a blackmailer.

Strike: Why ASUU, FG Are Yet To Reach Agreement – Keyamo Opens Up