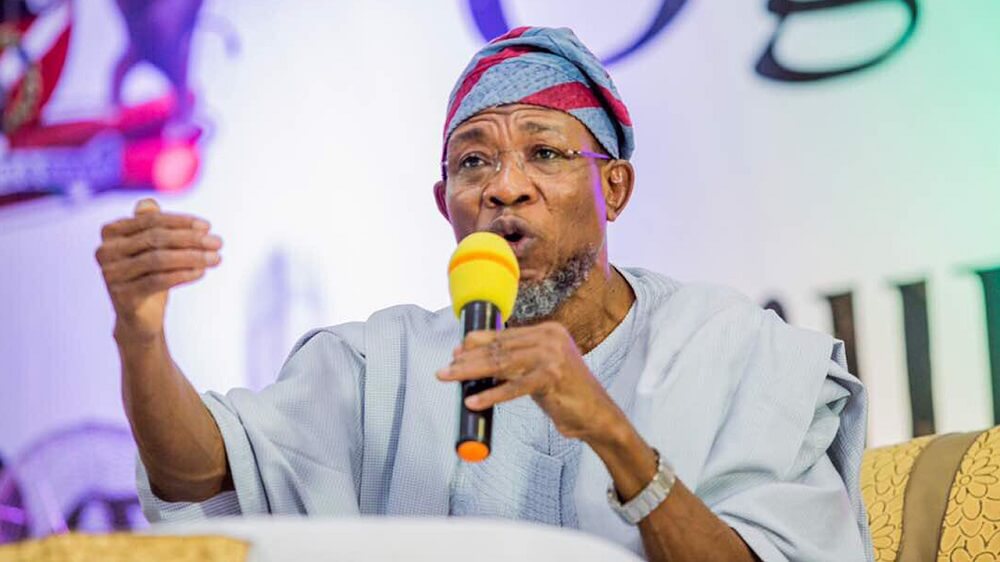 Kolapo Alimi, the commissioner for Local Government and Chieftaincy Affairs during Rauf Aregbesola’s tenure as Governor of Osun State, has announced his intention to join the Peoples Democratic Party.

The date for Alimi’s departure from the All Progressives Congress has yet to be determined, according to him.

This comes at a time when the Governor of Osun State, Adegboyega Oyetola, and the Minister of the Interior, Rauf Aregbesola, are at odds.

According to reports, some other Aregbesola supporters have decided to abandon the APC.

A video jingle had previously disclosed that Alimi and his followers planned to join the PDP on March 23.

While speaking on the video he said though the date in the jingle has elapsed, he would leave APC if the differences between The Osun Progressives (TOP) and the governor’s IleriOluwa group cannot be resolved.

According to him, “The date fixed for my decamping to PDP on the jingle was 23rd March 2022, it has elapsed and is outdated.

“Although there is a plan to join PDP, no date has been fixed. I don’t know anything about that jingle, I will make an official declaration if I am defecting.”

“It is possible to decamp to the PDP because we have issues with Oyetola, which everybody knows, so it is a possibility. If it gets to the level of defects, why not, but as of today, I am still a member of APC.”