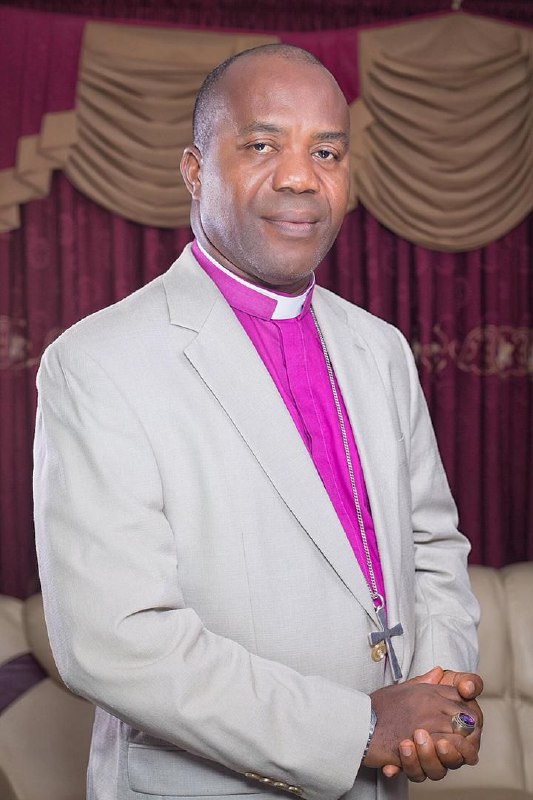 The Anglican of Amichi Diocese, Rt. Rev. Ephraim Okechukwu Ikeakor advised Christians against Divorce, noting that Divorce is not an option in a Christian marriage.

According to him, human sentiment has no place in God’s standards and principles, stating that Christianity is not democratic figment and pigment of government of the people, by the people, and for the people.

Below is his write-up;

Christianity is the way of life, the truth of life, and the life of God through Jesus Christ. The audacious way and manner that many Christians are buying into the opinion of the world against the sacredness, sanctity and indissolubility of Christian marriage are not only worrisome and embarrassing to God, but to every Bible-believing child of God. Nobody advocates for violence in marriage. Our heart goes out to those experiencing violence in their marriages. 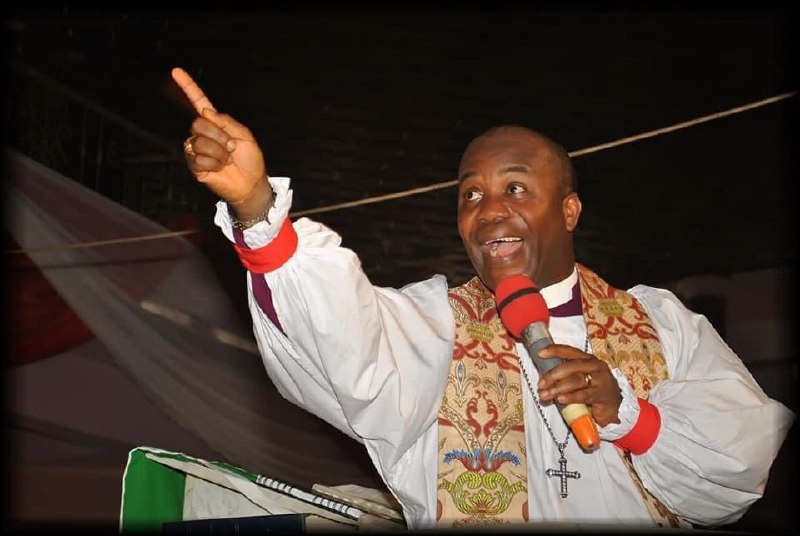 This is why the foundation is critically essential in contracting any marriage. The Bible says in Psalm 11:3: “If the foundations are destroyed, what can the righteous do?” Majority of young people are very busy preparing for weddings instead of preparing for marriage.

What is the position of God and the Holy Scriptures on divorce?

Malachi 2:16 reads: “For the Lord God of Israel says that He hates divorce, for it covers one’s garment with violence. Therefore, take heed to your spirit, that you do not deal treacherously.” If God hates divorce, and you are an advocate of divorce, what brand of Christianity are you propagating? You are nothing short of a rebel against the Almighty God.

Why are young people abandoning christainity?

Remember also in Matthew 19:3: “The Pharisees also came to Jesus testing Him, and saying to Him, “Is it lawful for a man to divorce his wife for just any reason?” The summary of Jesus’ answer was, “so then, they are no longer two, but one flesh. Therefore, what God has joined together, let not man separate or put asunder,” (V6). It is very important to clear the air here that not all marriages solemnised in the church are Christian marriages. Church wedding is totally different from Christian marriage.

However, what is playing out now is the word of God is in 2 Timothy 4:3-4 and which says: “For the time will come when they (church members, and some Christians) will not endure or accept the sound doctrine, but according to their own desires because they have itching ears. They will heap up for themselves teachers and they will turn their ears away from the truth, and be turned aside to fables.” Proverbs 6:27-28, asked: “Can a man take fire to his bosom, and his clothes not be burned? Can one walk on hot coals, and his feet not be seared?” As far as Christian marriage is concerned, divorce is not an option. This is why thoughtful, prayerful, patient, godly counsel, and personal conviction are strong pillars of the foundation on which Christian marriage is contracted. It is wiser and safer to deal with the cause of anything than to treat the effect.

Violence, unfaithfulness, and infidelity in marriage are effects of godless, infatuated, and emotion-driven marriage union. Any Christian soliciting for divorce in any Christian marriage irrespective of your submissions and reasons is an anti-Christ.
Psalm 119:89 posits: “Forever, O Lord, Your word is settled in heaven.” This is the end times, therefore, be very careful as a Christian with what doctrine you buy into and propagate in these last days. Jesus Christ is coming very soon!