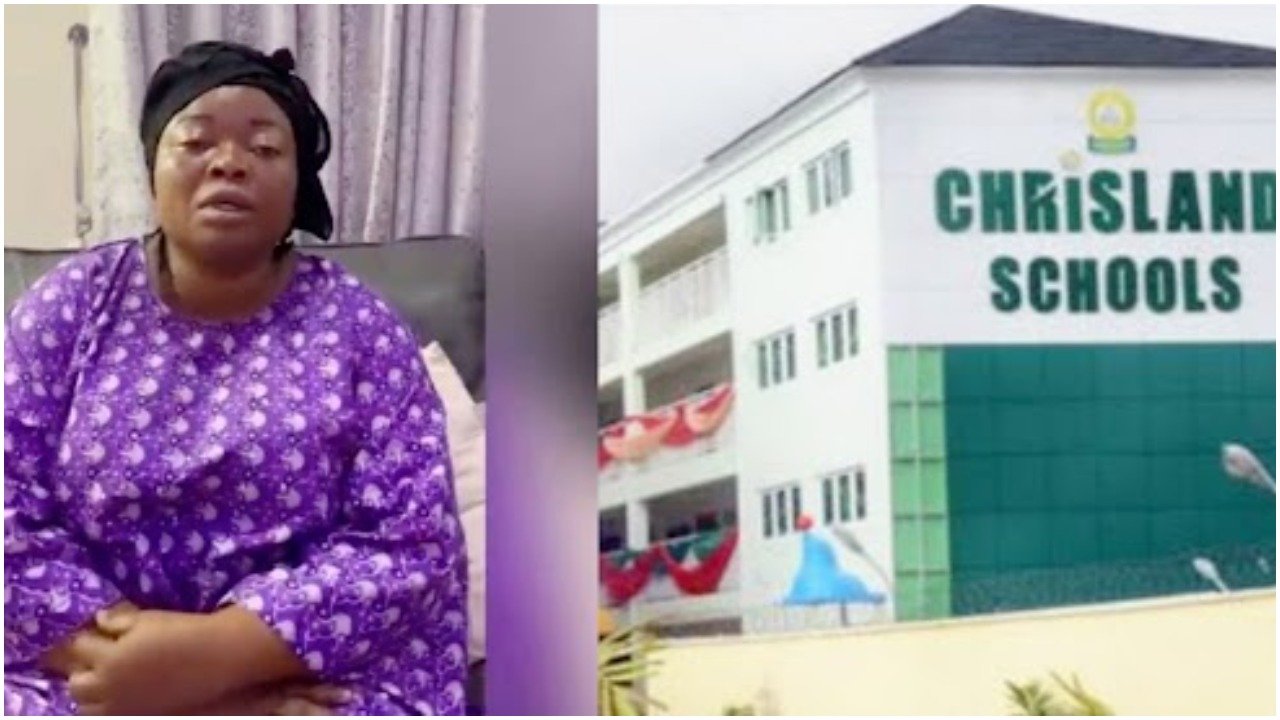 The mother of a female Chrisland School student who was gang-raped and videotaped has appealed to the public for assistance.

During a school-sponsored trip to Dubai, the young victim was molested by male classmates.

According to the mom, her daughter described how they went out for breakfast in the morning and one of the guys, Kachi, requested her to lend him her phone charger.

“They hijacked her and told her to take a substance, so they were all under the influence. She said after that, she did not know what she was doing again. They told her to be climbing them and someone stood there videoing and posting it out.”

The mother recalled that in March, the school management invited her for interaction but didn’t mention what actually occurred.

“About a month ago, I was on my way out of Lagos when I got a call from Mrs Azike, the Head Teacher of Chrisland. I went two days later. When I got to the school, I met her with two women in her office.

“One introduced herself as Mrs Kemi, they said they came from Chrisland headquarters. I said ‘Okay’. I asked if there was a problem, they said ‘No’

“That they just wanted me to know that my daughter whom I left in their care, that they took to Dubai kissed a boy and the boy kissed her. That it was from truth and dare.

“They said I should take it from her so they won’t keep practising that. I said I’ll do that and asked if there’s something else, and they said ‘No’. Mrs Kemi told me not to tell my husband.

“I left but they took my daughter elsewhere to interrogate her without my consent. They’ve been threatening that if she speaks out, they are going to kill her. That’s it is a men’s world and she shouldn’t disclose it to me.

“My daughter was dying in silence I didn’t know. They took her to go and do a pregnancy test and lied it was a COVID test, almost three times.

“Because we have started confronting them that we are aware of what they did, the school sent her a suspension letter”, she said in tears.

On the Chrisland gist.
Listen to the Mother of the 10yr Old Girl,Who was raped in Dubai,under the care of Chrisland Schools.

It's sad that the school hired a SAN just to protect their name and not interested in that little girl's life.

Think twice about you child in Chrisland💔 pic.twitter.com/iVWIOgQjvD